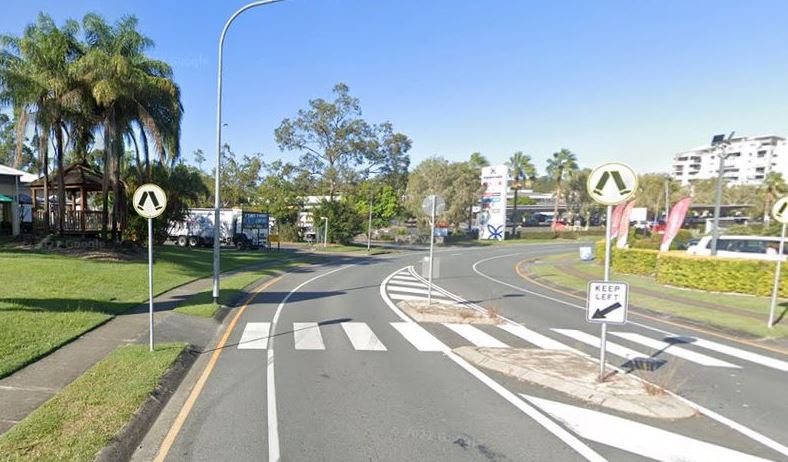 A teenager has been found with a gunshot wound on the Gold Coast.
The 19-year-old was found in a car park on Sir John Overall Drive in Helensvale, after being shot in the arm,
He was rushed to Gold Coast University Hospital at 6.20pm last night.
His injury isn’t life threatening, Queensland Police, said.
Police are appealing for anyone who may have seen the man in the car park or a white Nissan Qashqai hatch in the area at the time to contact them.
Investigators are also appealing for CCTV and dashcam footage. 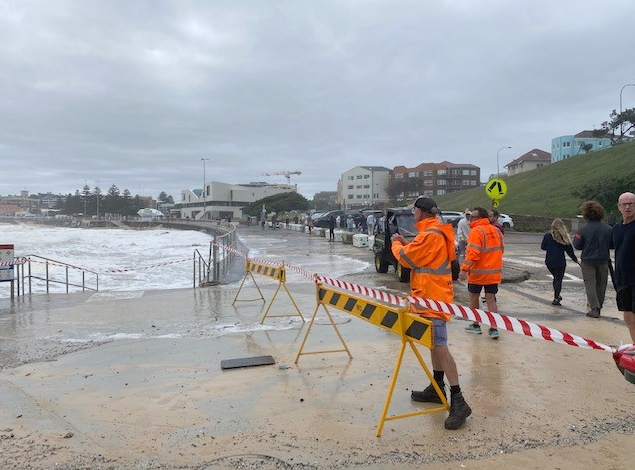 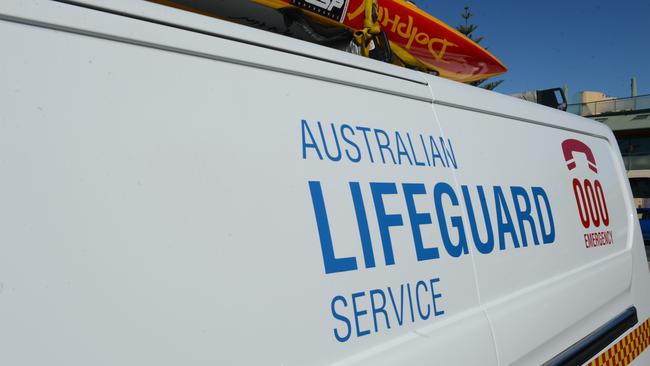 Girl taken to hospital after incident at Perth theme park 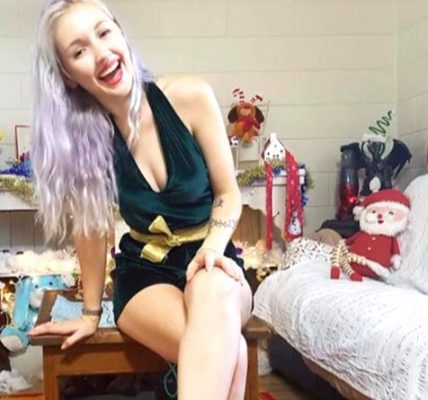