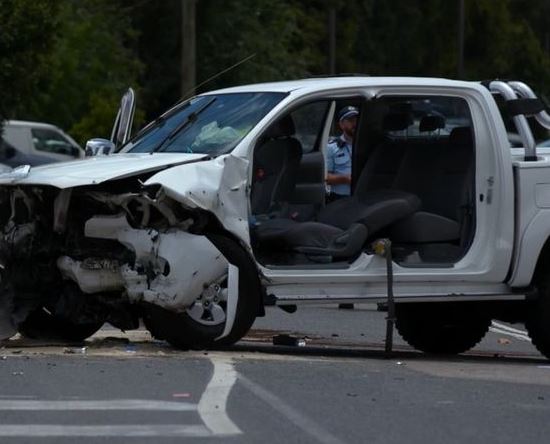 A pregnant woman is in hospital after an allegedly stolen Mercedes smashed into her car in Sydney’s west.
The woman’s Hilux was rammed outside the Pendle Hill train station about 12.30pm.
Several people were inside the two cars as the Mercedes started to smoke up.
Two teenage girls who were in the luxury vehicle are in police custody, while the driver left the scene.
A group of mechanics nearby rushed out to help as emergency services rushed to the scene.
“I have a look, so the driver came out, one lady at the back also came out and one lady in the front seat, she was just stuck,” witness Rupesh Bhavsar said.
“We used a hammer but there is no key so we just smashed it and take her out.”
Paramedics and firefighters worked to free the mother-to-be.
She was taken to hospital in a stable condition along with the driver of the Hilux.
The two teenage girls who were passengers in the Mercedes suffered leg and shoulder injuries.
They were taken to hospital under police guard.
The search for the driver of the Mercedes is underway.

Police warn drivers of double demerits ahead of long weekend 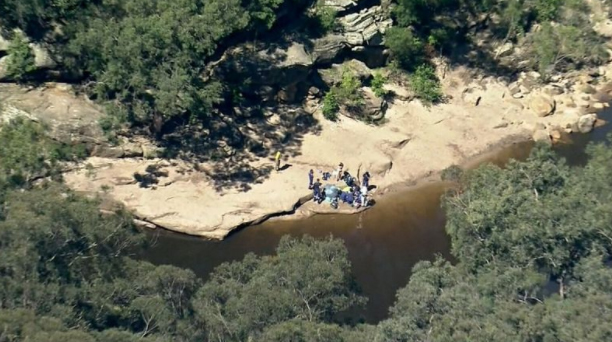 Boy, 7, drowns in a tragic accident at Blue Mountains pool 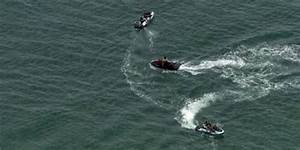 Man missing after suspected shark attack off Fremantle in WA