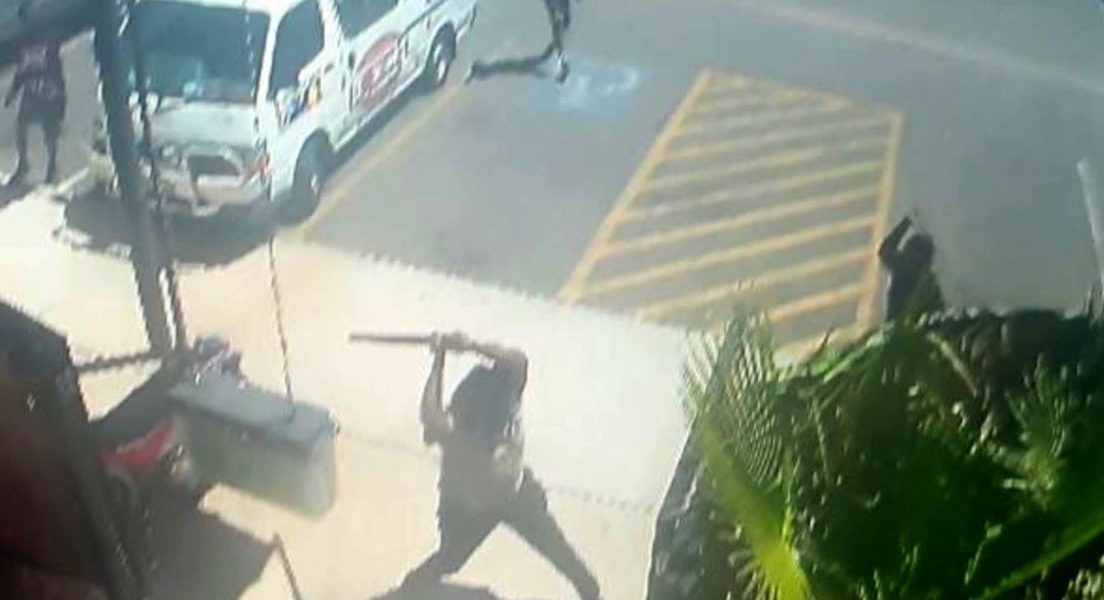 Peter Dutton has urgently pleaded with the Prime Minister to travel to Alice Springs with him “tomorrow” to address the crime crisis.

The Opposition Leader said there was no national matter more urgent at present than the unfolding “tragedy”, and that all stops must be pulled out to restore law and order.

It follows a meeting between mayor Matt Paterson and Attorney-General Mark Dreyfus last week, in which help from the Australian Federal Police was asked for but denied.

A spokesperson for Mr Dreyfus said it was a matter for the NT government, but that he had met with Mr Paterson to “hear his concerns”.

Mr Paterson told Sky News on Monday that he couldn’t put into words “the level of anxiety in the community right now”.

Mr Dutton said all sides of government should be working together to urgently find a solution to the crisis that has been escalating “for months”.

“This is beyond the capacity of the NT government. They are overwhelmed – police and emergency service workers are all completely and utterly exhausted,” Mr Dutton told Sky News.

“I have told the Prime Minister we would support any measure, any expense required frankly to restore law and order and to help normalise the situation.

“If this was unfolding in Melbourne or NSW or in Brisbane – it wouldn’t be tolerated.

“We’re talking about multiple cases of children being sexually and physically assaulted each night … These kids don’t want to go back to their family environments, so they’re staying out at night and committing crime … and not attending school.”

Mr Paterson said people were too scared to go shopping, and even afraid to go to sleep in their own beds, because there had been so many experiences of people waking up to armed intruders in their bedroom.

“The level of anxiety in the community right now is very, very hard to explain,” he said.

A government spokesperson said reports about the level of crime in Alice Springs were “concerning”.

“The Minister for Indigenous Australians visited Alice Springs in November. She met with community groups and discussed many matters relating to the community and the surrounding areas,” the spokesperson said.

“We are focused on working in partnership with the NT government and the local community, because we know that the best solutions come from local communities themselves.”

Mr Paterson said kids needed to be taken off the street “for their own safety”.

“Up to 200 or 300 kids are on the street every night causing mayhem. But you have to understand that it’s probably safer for the kids to be on the street than at home due to DV, alcohol… so yes, we need to have a conversation about taking kids off the street and… actually wrapping around services to show these kids that they are loved,” he said.

“They just feel like everyone is against them. That’s not the case, but we need to look after them.”

Mr Dutton said living in the shadow of the Stolen Generation made having conversations about removing children from challenging environments all the more difficult.
Mr Dutton said Mr Albanese should fly with him to Alice Springs “tomorrow” and the first point of business should be reinstating alcohol bans.

While it’s unlikely the Prime Minister will travel to Alice Springs on Tuesday, he will visit soon.

In the meantime, Mr Dutton said there were a few things Mr Albanese could do.

“He can (re-) implement the grog ban immediately – we will support any parliamentary process,” Mr Dutton said.

“He can send the AFP and provide funding for family services.

“We must normalise the situation, because if we don’t do that we’re chasing our tails. 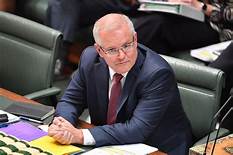