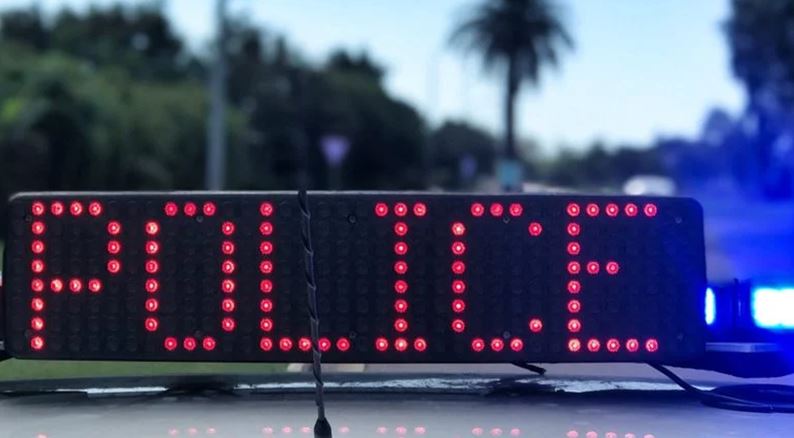 A man has been charged with torture after a five-year-old boy was found with critical injuries at a home in Brisbane.
Two other children, a six-year-old girl and eight-year-old boy, were also found with “extensive non-life threatening injuries” inside the garage of the Wishart home on Saturday night.
Emergency services were called to the house to treat the five-year-old about 9.30pm.
e was rushed to the Queensland Children’s Hospital, where the other two children were also taken.
Police declared the house a crime scene and took a 29-year-old man known to the children into custody.
He has since been charged with seven counts of assault occasioning bodily harm, three counts each of torture, assault occasioning bodily harm whilst armed, one count of grievous bodily harm.
The man was refused bail in Brisbane Magistrates Court today.

Three injured after car crashes into house south-east of Melbourne 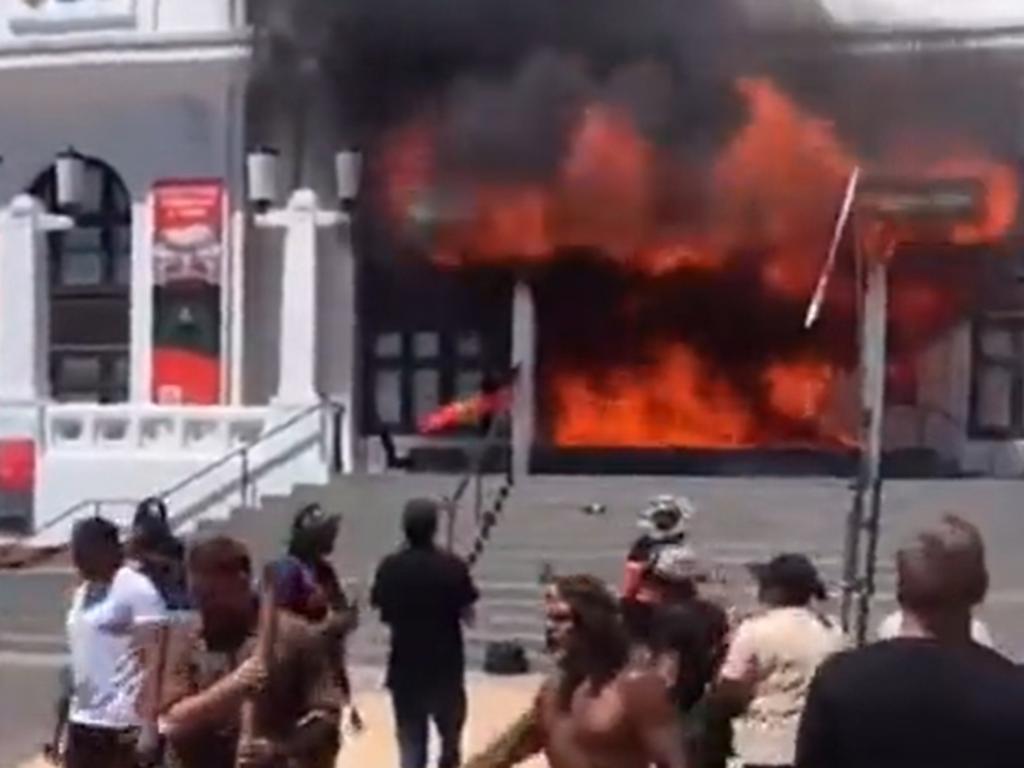