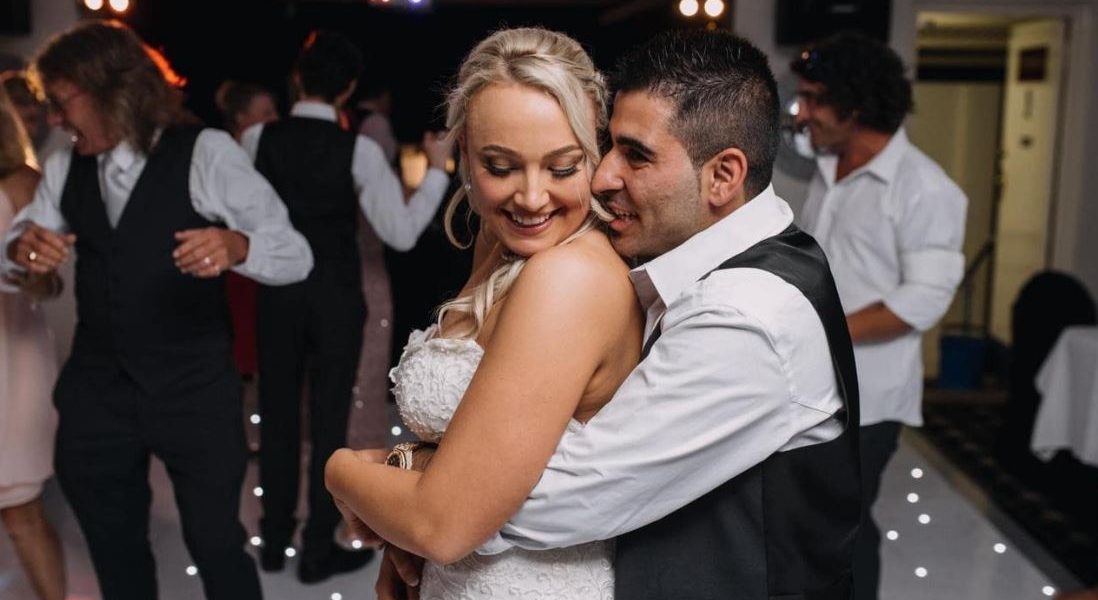 The husband of murdered mum Dayna Isaac has been granted his urgent bid for bail to attend her funeral and grieve with his family.

The 30-year-old appeared in the NSW Supreme Court on Monday to ask the court to allow him to attend the funeral of his wife Dayna Isaac, who was killed on January 16.
Her bloodied body was discovered in her apartment on Colless Street, Penrith in Sydney’s west. The man she had been dating, Paul Sultana, has been charged with her murder.

The court heard the Isaacs had been briefly separated when she started dating Mr Sultana.

Mr Isaac’s lawyer Osman Samin said the pair had reconciled and Mr Isaac had spoken to his wife the night before she was killed.

“Mr Isaac is absolutely distraught at the moment,” he said.

He told the court his client was “almost entirely blaming” himself for the death of his wife, a mental state worsened by incarceration.

“To regurgitate those thoughts when alone again and again would be mind numbing,” Mr Samin said.

Attending the funeral of his late wife would also allow Mr Isaac to help his children grieve under the care of their remaining parent, the court was told.

However, the crown prosecutor argued there was an unacceptable risk of the father-of-four committing further offences surrounded by the temptations of his criminal past.
“He for two years ran a large scale drug operation for profit. He drew into the operation the deceased (Ms Isaac), his wife, his own mother and other relatives,” he stated.

“What’s proposed now is that he’s going to live with his family. The crown says there’s a risk that’s attached to that.”

The court heard Ms Isaac had received an intensive corrections order for her role in the rural drug ring.

“His wife, and the mother of his children, has been brutally murdered (allegedly). He’s grieving, his family is grieving,” she said.

“There is, I would have thought, a psychological and emotional imperative in ensuring he is involved in attending to his children and their needs as well as his own psychological needs.”

Justice Yehia granted Mr Isaac’s bail under “the very unique circumstances” to care for his children and grieve the loss of his wife.
The court heard he would be “basically under house arrest” under the supervision of family members not associated with any criminal activity.

His release was also secured by a $500,000 surety that will be surrendered if he fails to appear in court.

Ms Isaac’s funeral would likely be held in the next week, the court heard.

Mr Isaac is due to be sentenced for the drug and firearms offences in June or July this year. 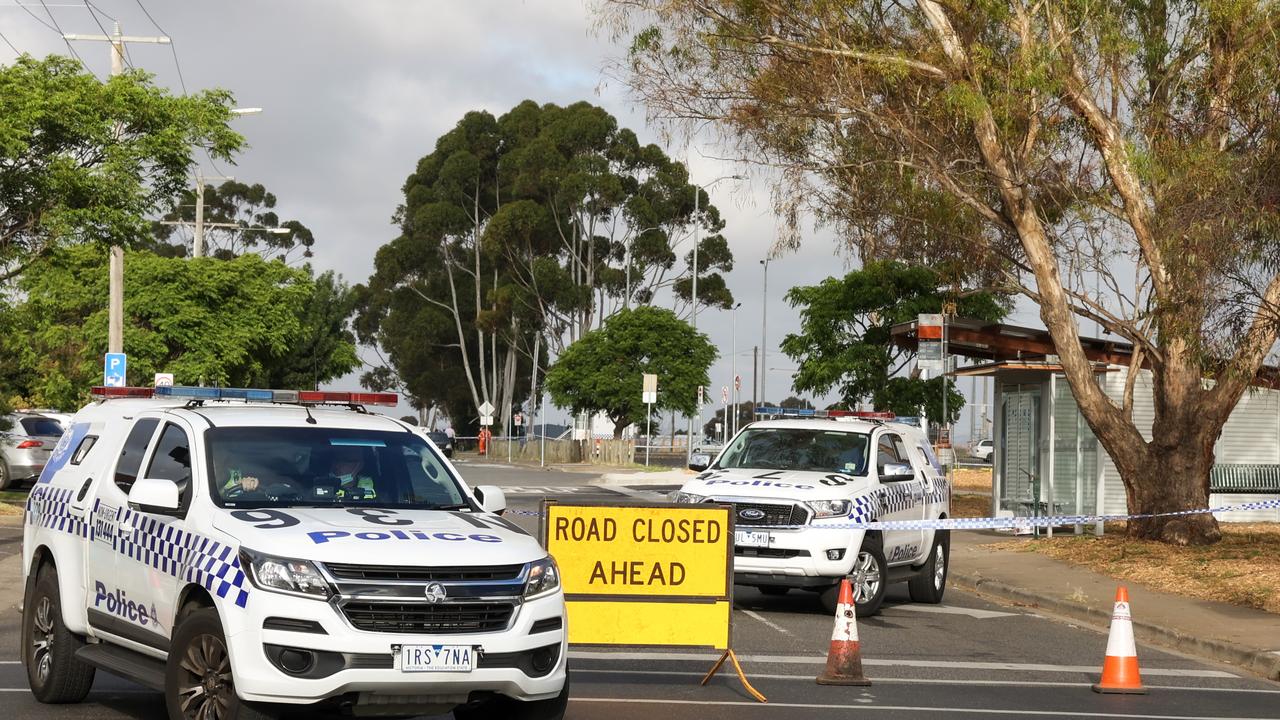 Bloodied, naked man shot dead by police after he allegedly charged at them with knife