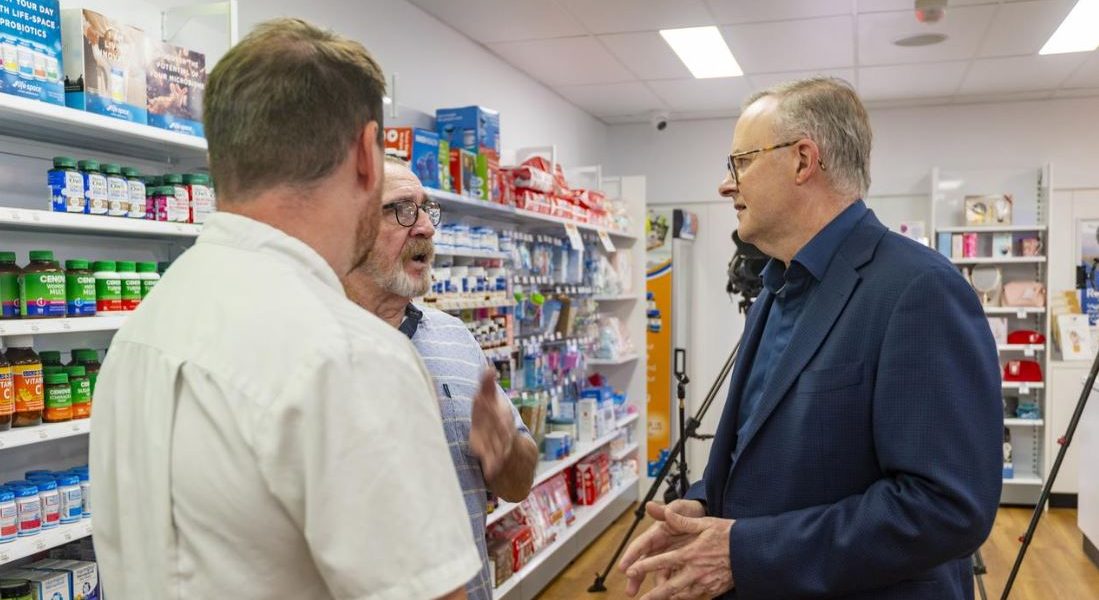 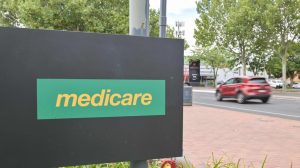 Medicare is set to undergo its most significant overhaul since its inception, potentially opening up primary care delivery to nurses and pharmacists.

The government says strengthening Medicare is its “highest priority”, as Australians are being left unable to get the care they need – either because of blown out waiting times, or higher fees.

Prime Minister Anthony Albanese said the Medicare system his government had inherited was “struggling to keep up”.

What a “modern Medicare” will look like is yet to be decided, however the government is considering sharing the load of primary care between other health practitioners in a “blended” system.

The need for urgent reform comes after bulk billing rates plummeted by seven per cent in the past year, and are continuing to fall as general practice surgeries are left with no choice but to charge higher fees to supplement Medicare rebates.
Health Minister Mark Butler said the average gap fee was now “more than the rebate fee itself” for a standard GP consult.

In addition, patients are struggling to get timely appointments with their GPs, with waiting times blowing out to more than a month for some doctors, due to a slimmer workforce and exploding demand.

“What this means is that too many Australians simply can’t get the care that they need when and where they need it out in the community, and too many are ending up instead in hospital emergency departments, placing even more pressure on an already very, very stressed hospital system,” Mr Butler said.
Mr Albanese said it risked completely overwhelming the health system.

“What we know we need to do is fix primary health care,” he told Channel 7.

“The big thing we are looking at is how do you take pressure off the system, and we are doing that – talking to the AMA, talking to the Royal Australian College of GPs, talking with experts because we want to make sure that this Medicare task force is listened to.” 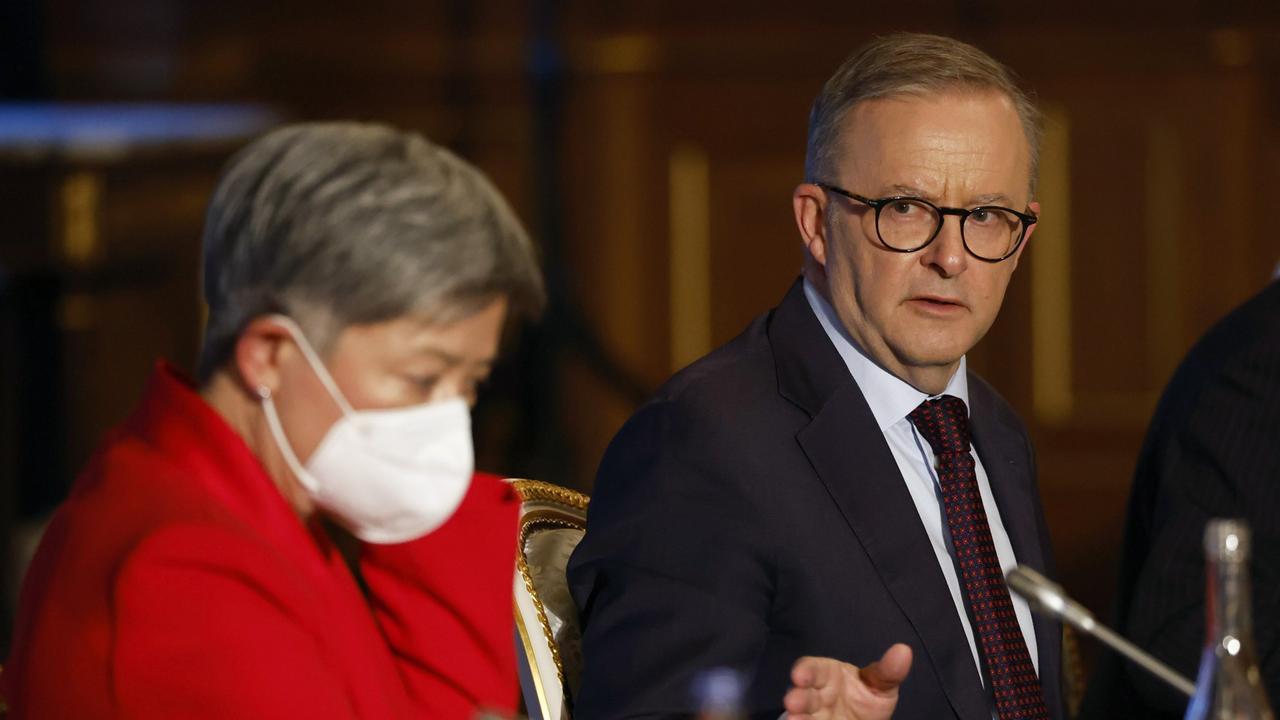 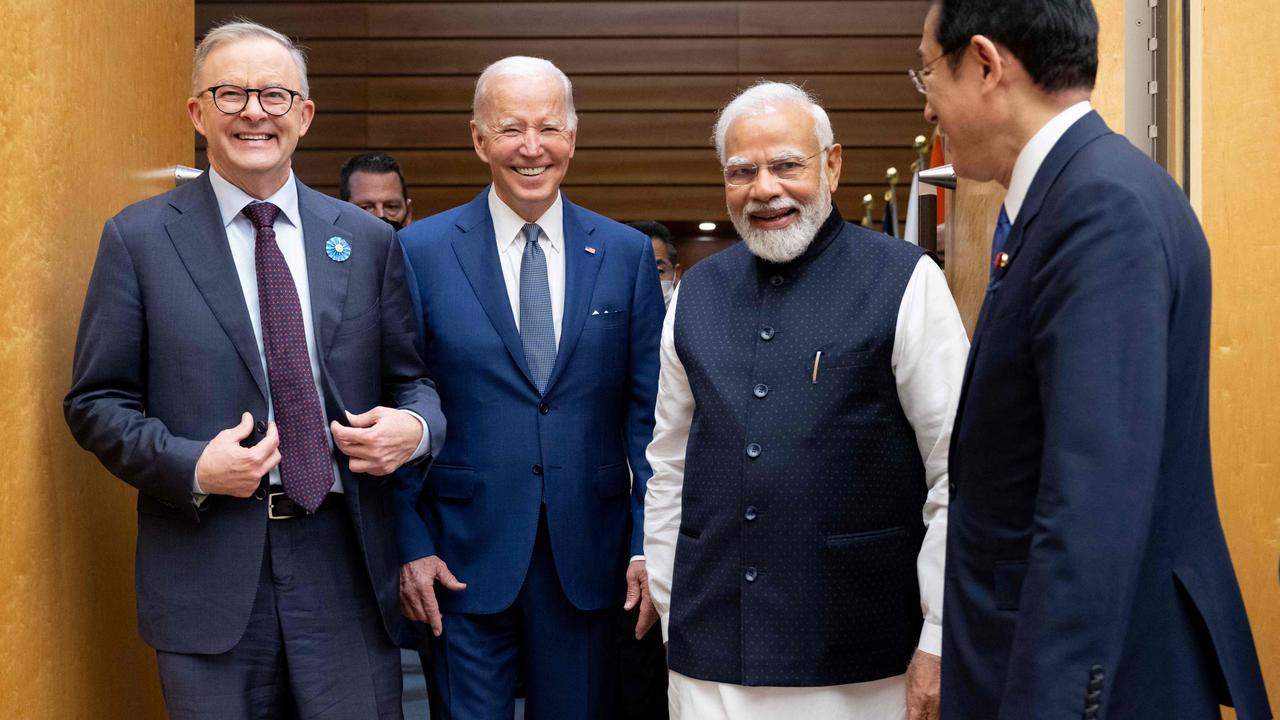 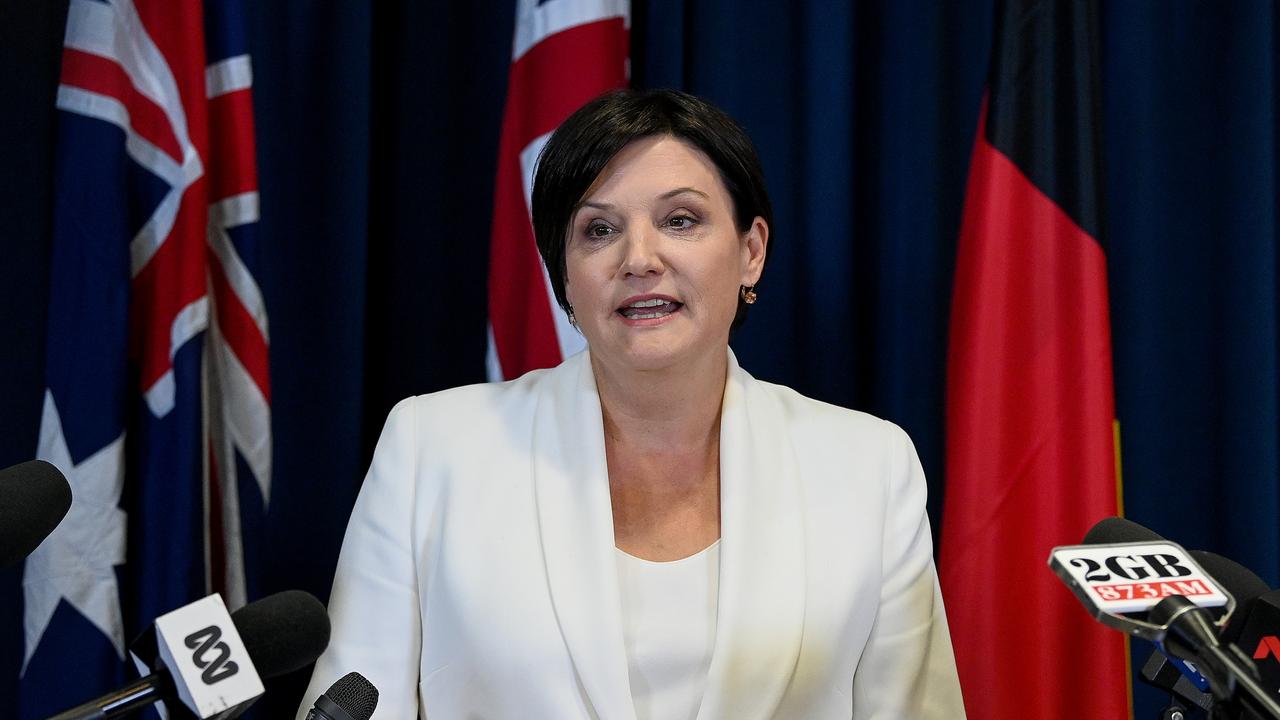