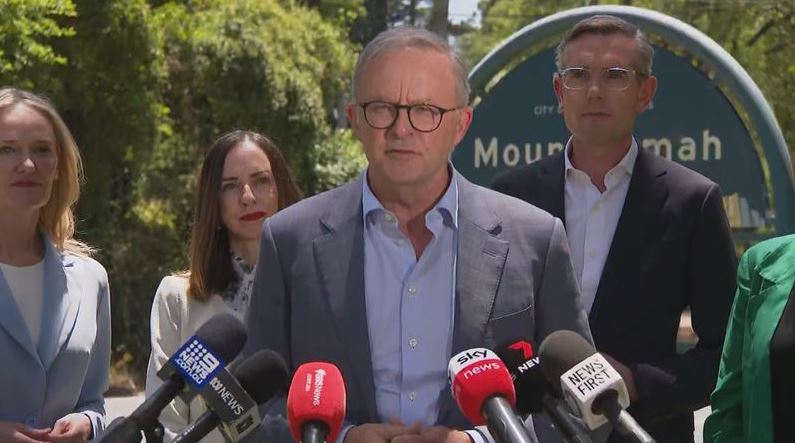 The federal government has announced it will pair with the NSW state government to fund repairs to a historic Blue Mountains road.
A $100 million funding injection will go towards safety upgrades on the Bells Line of Road, which is the scenic route and alternative to Great Western Highway connecting Richmond to the Blue Mountains.
Bells Line of Road has been heavily impacted by recent floodwaters and previously the bushfires in 2019 but now the state and federal governments have paired up to provide funding to repair the historic road.
“Bells Line of Road is an important part of the history of Greater Western Sydney, and remains a vital piece of infrastructure for locals, transport operators, and tourists exploring the beautiful Blue Mountains,” Anthony Albanese said.
“Today’s announcement means a safer journey for everyone using Bells Line of Road, and will help ensure its future.”
Dominic Perrottet said the road has taken an “absolute battering” and the funding is urgently needed to make it safer not just for locals and tourists but for farmers.
“These upgrades will ensure local residents, primary producers and tourists will be able to travel safely along Bells Line of Road into the future,” he said.
But as the two opposing parties stood side by side for the announcement eight weeks out from the NSW election, reporters were quick to question the prime minister’s loyalties.
Albanese reassured he will be firmly supporting NSW Labor leader Chris Minns.
“I get on quite well with this bloke but I want Chris Minns to win the election in March,” Albanese said.
“That should come as no surprise to the premier.
“I’ll be campaigning for Chris Minns and the Labor party in the election.”
Albanese even passed on some “bold” words of advice for Perrottet ahead of the election.
“Get Peter Dutton to stand next to you as much as possible and we will count up how much Peter Dutton is here supporting NSW and we will count up how many times I’m with Chris Minns by the end of the campaign,” he said.
“I understand both of them have a job to do. I would expect Labor voters, Liberal voters to have the premier and prime minister to work together so that’s great,” Minns said in response to the press conference. 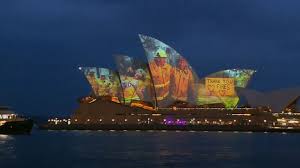 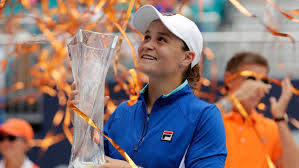