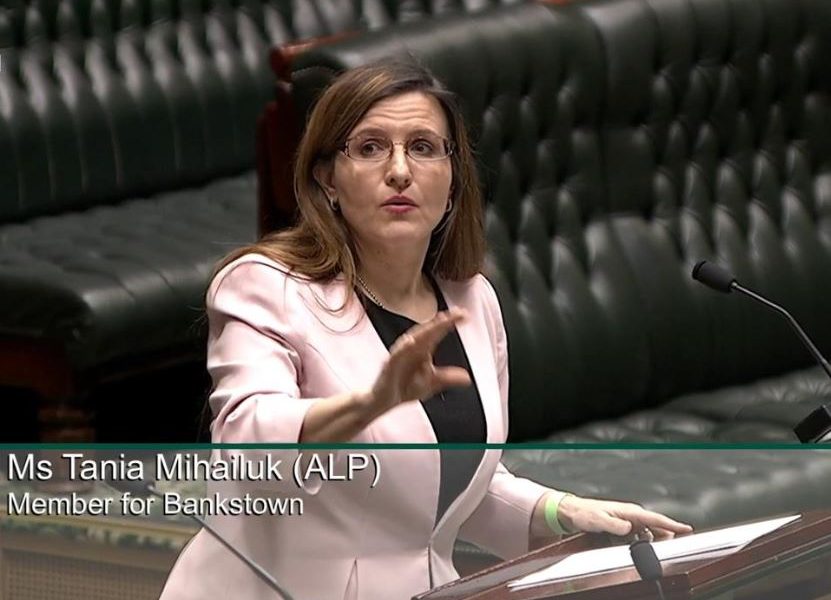 Bankstown MP Tania Mihailuk moves from Labor to One Nation

Former renegade NSW Labor MP Tania Mihailuk has announced she will defect to One Nation just weeks out from the NSW election.

Ms Mihailuk, the member for Bankstown, says the Labor Party has “lost its way to the left wing extremists and property developer mafia”.

“Chris Minns as Premier and a Labor Government will see NSW go both woke and broke,” Ms Mihailuk said.
“I know the true agenda of the people sitting currently sitting on Chris Minns’ front bench – they are from the extreme left. We simply cannot afford to have Labor controlling both Chambers of parliament.”

Ms Mihailuk has been sitting as an independent in parliament since quitting the Labor Party in last October.

On Tuesday, she announced she is seeking preselection in Mark Latham’s party for an upper house seat.

In a statement, former the Bankstown Mayor highlighted NSW Labor’s stance on a number of issues as the reason behind her shock move, including claims that some Labor MPs “want drug legalisation and gender fluidity teaching in schools”.
“I totally oppose these policies and will do everything that I can to stop their agenda from passing the Upper House,” she said.

In a speech in parliament when she resigned from the party, Ms Mihailuk accused the party of corruption, claiming Canterbury-Bankstown Mayor Khal Asfour was linked to corrupt former Minister Eddie Obeid.

A report by Canterbury-Bankstown Council found that Mr Asfour had no relevant relationship with Eddie Obeid or his son Paul.

Ms Mihailuk also said One Nation was the “only party” focused on the cost of living crisis and energy bills, claiming the major parties were creating an “unnecessary scare campaign against coal and nuclear energy”.
“NSW is rich in natural resources, but Labor wants to ban coal and forestry and this will send electricity prices and the cost of building materials to record highs.”

The self-described “proud Christian” said freedom of religion was another reason for her move to One Nation.

“South West Sydney communities like those in Bankstown have the highest observance in faith, be it Christianity, Buddhism or Islam, but freedom of religion is a toxic notion to the inner-west left wing hipsters that set Labor Party agenda on social policy.” 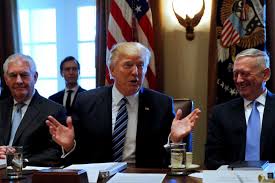 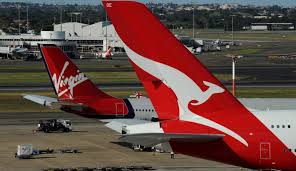