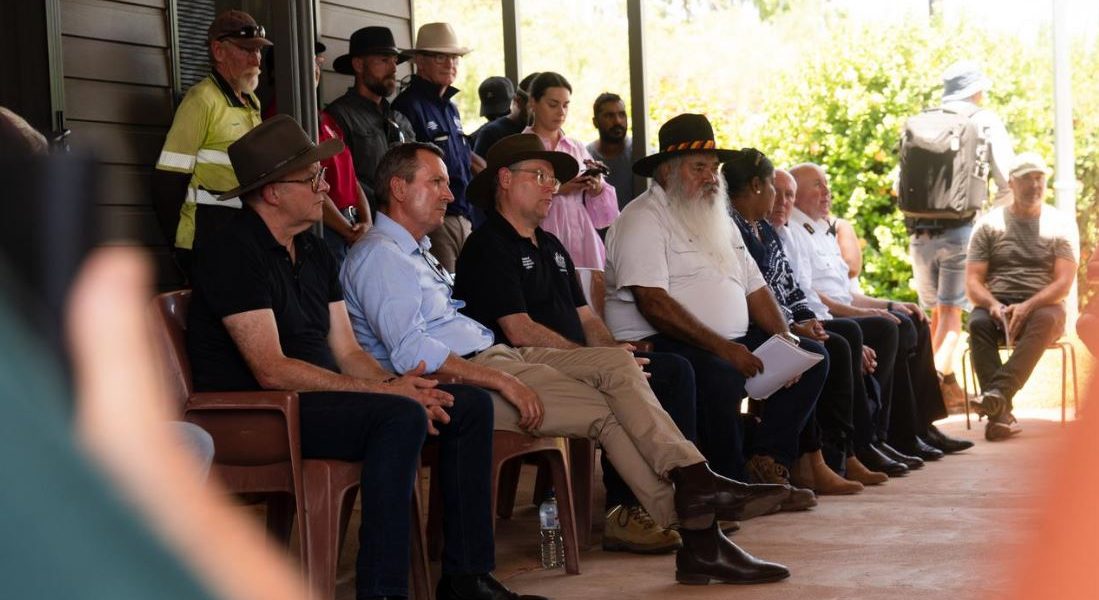 Peter Dutton has accused Anthony Albanese of being “tricky” with the Australian public by not ruling out legislating an indigenous Voice to parliament should the referendum fail.

Australians will vote in the second half of this year on whether or not a body to advise parliament on issues affecting Aboriginal and Torres Strait people should be enshrined in the Constitution.

But the Prime Minister has not said whether or not he will move to legislate the Voice even if the referendum is lost, instead saying he is optimistic it will succeed.

“Well, one of the things that I’m not doing is leading with a position that assumes a loss of a referendum,” Albanese told 2GB Radio on Wednesday, after providing a similar answer on Sky News on Tuesday.

In the fiery interview on 2GB, host Ben Fordham peppered Mr Albanese with questions about the details of the Voice and said he was “losing people”.

Asked if the members of the body would be paid, Mr Albanese said: “there is no suggestion of that”.

The Opposition Leader, who has also been calling on Mr Albanese to release more details of the body, blasted the Prime Minister’s “trainwreck” interview.

Mr Dutton said “the prime minister can legislate in the parliament in a heartbeat” even if the referendum is lost, because Labor has a majority in the lower house and support in the Senate.

“Is he saying to the Australian public that if you vote ‘no’ in the referendum that he will then legislate the next day to bring it in?” Mr Dutton told reporters.

“If that’s the case, well, pass the legislation now and demonstrate to Australians how it can work.”
Mr Dutton accused Mr Albanese of “trying to give moral cover” to the Voice proposal by “conflating” it with constitutional recognition for indigenous people, which he said was a “cheap political trick”.

The Liberal leader is yet to reveal his own position on a constitutionally entrenched Voice. The federal Nationals said last year they would not support it.

Mr Dutton has previously suggested Mr Albanese legislate the Voice before a referendum is held, saying this would give Australians a chance to see how the body would operate.

But Labor has emphasised that a constitutionally enshrined Voice is the type of recognition indigenous leaders asked for in their 2017 Uluru Statement from the Heart.

Labor has promised to implement the Uluru Statement – which also includes a pathway to a treaty between indigenous and non-Indigenous Australians – in full. 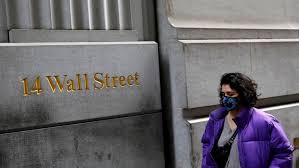 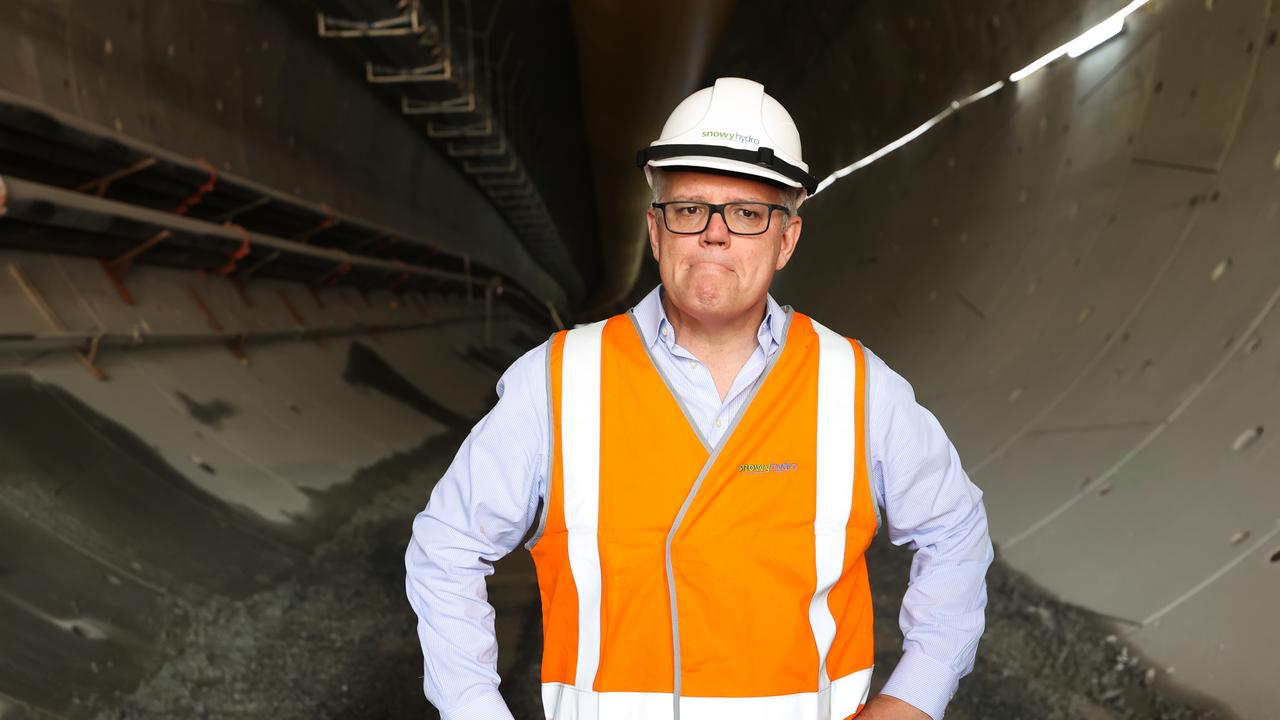