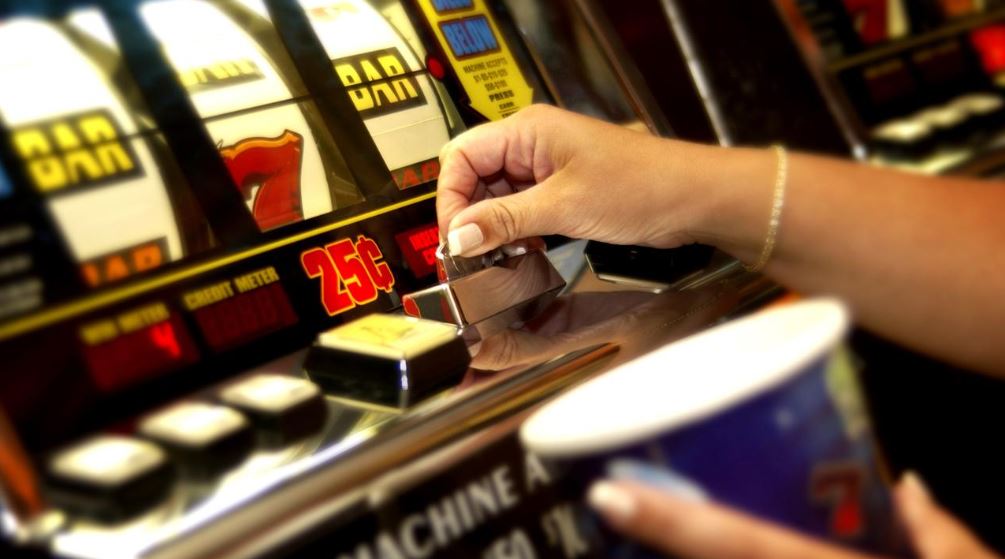 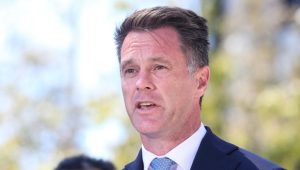 NSW Labor has promised it will hold a mandatory cashless gaming trial in hundreds of poker machines across the state and reduce the number of pokies in clubs and pubs if it wins the March state election.

Opposition Leader Chris Minns also announced that Labor would ban political donations from clubs with pokie machines and prevent external advertisements outside of venues.
“It’s really important that when we institute this trial that it works and at the moment because of the cost associated with cashless gaming machines right across NSW, if we made it mandatory across every machine in pubs and clubs, we’d be waiting years,” Mr Minns said.

“This is a comprehensive plan, it’s evidence based, it’s been endorsed by Labor’s cabinet,” she said.

“We’re ready to hit the ground running straightaway, we’re serious about this, we’ve got the money there.”

NSW Labor has faced criticism over its lack of plan on gambling reform while the Perrottet government has pushed to make all pokies across the state cashless.

“I‘m determined to make sure that any changes are evidence based or based on common sense and that we don’t have a fiasco like, for example, greyhounds or the lockout laws when they got to a situation where all the goodwill in the world meant that a policy that was meant to make a difference didn’t make a difference,” Mr Minns said.
The proposed reform also includes reducing poker machine cash input limits from $5000 to $500 and investing $100m in harm minimisation programs.

Labor would also introduce third-party exclusion, where loved ones of a problem gambler could apply for them to be banned from venues, and set up a statewide exclusion register.

“This is absolutely critical, at the moment you can go anywhere beyond your 30 registered clubs and enter even though you’re on a self-exclusion site,” Ms Catley said. 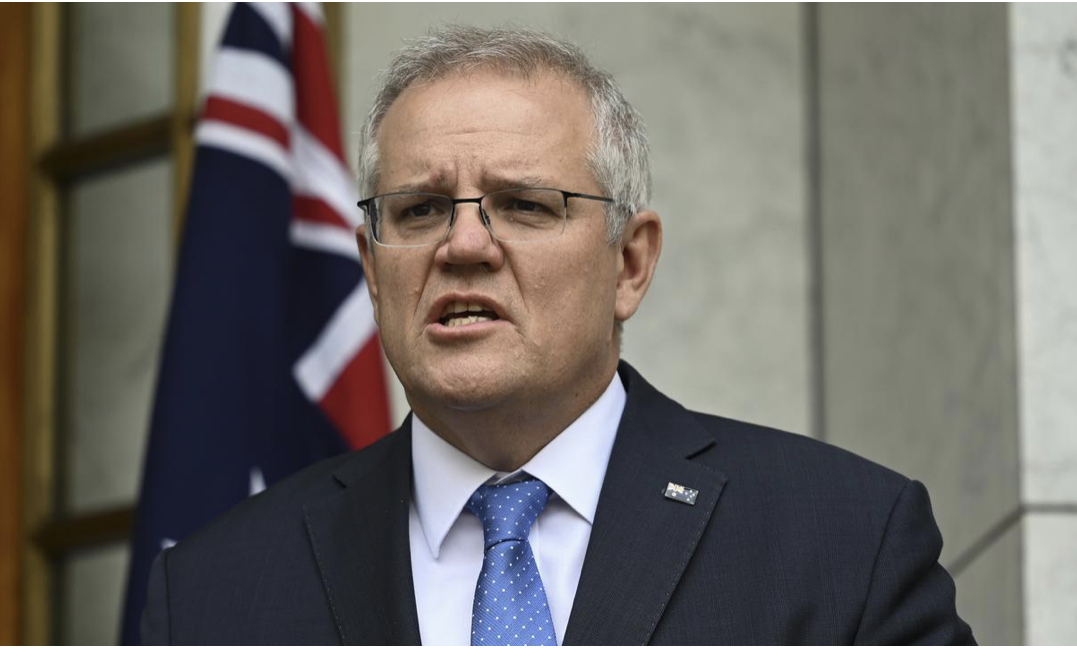