A lawsuit against a former NSW premier could be dismissed after three sisters failed to file crucial documents, a court has been told.

Former politician Kristina Keneally is being sued by Sandra, Michelle, and Jessica Lazarus in the Supreme Court over a corruption investigation she authorised when she was premier.

The sisters claim the former senator was responsible for inflicting chronic and severe mental suffering upon them by approving the Independent Commission Against Corruption investigation in 2010 and 2011.
The investigation was conducted into allegations of fraudulent financial activity at two major Sydney hospitals, the Royal Hospital for Women and the Royal North Shore Hospital, between 2007 and 2009.

The ICAC report found Sandra had authorised payments without authority for invoices worth more than $600,000 to companies in which she held an undisclosed interest. In April 2015, she was convicted of fraud and sentenced to at least 16 months in jail.

Her sister Michelle was found guilty of lying to the commission in May 2014 and sentenced to a nine-month suspended sentence. Both sisters have appealed their sentences.

Jessica was not charged and the ICAC report concluded her involvement was “limited”.

The three Lazarus sisters allege the commission had acted outside its jurisdiction and maintained they did not commit any crimes. They claim Ms Keneally caused them mental anguish by approving the lengthy investigation.

On Thursday, neither the sisters nor Ms Keneally appeared in the Supreme Court, where the matter was represented by Jackson Wherrett for the Attorney-General’s department.

The court was told the Lazarus sisters had signalled an intention to issue a notice of discontinuation, which would essentially drop the case.

However, Justice Mark Ierace SC noted the notice couldn’t be filed unless the court granted permission to do so. The notice was issued at a late stage in the proceedings, the court was told.

He reserved his judgment in the matter until an undetermined future date.

Ms Keneally was NSW premier from December 2009 to March 2011. She was the first woman to hold the position.

She subsequently made the move to federal politics and served as a senator from 2018 to April this year. 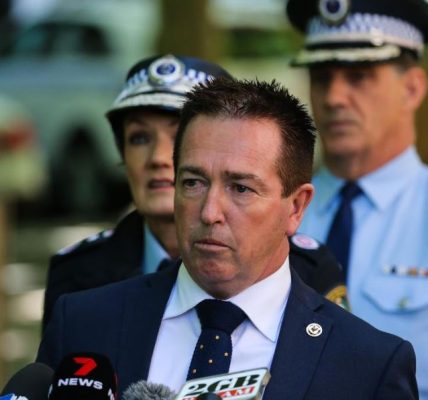 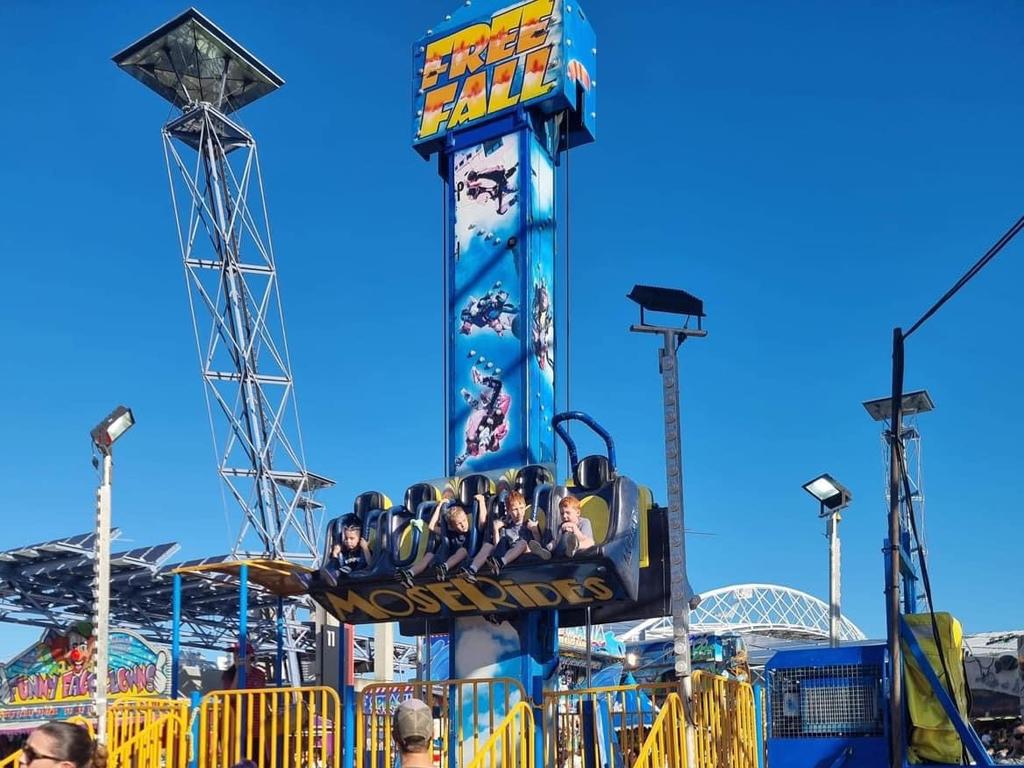 ‘She did her job’: New twist in Easter Show ride debacle