A Labor senator who previously called Bridget McKenzie a “naughty little girl” has been branded a “sexist pig” during a heated exchange in the upper house.

Senate President Sue Lines was again trying to regain control of the upper house during a willing question time, and had ordered the Nationals senator to tone down her interjections.

“Welcome to my world,” backbencher Glenn Sterle yelled out.

His response was met with laughter across the Senate, including from government leader Penny Wong, but drew the ire of Senator McKenzie.
After taking a beat to stare him down, Senator McKenzie hit back while minister Murray Watt responded to another question.

“Why won’t you say that about (LNP Senator James) McGrath,” the Nationals senator cried out.

“It’s because you’re a sexist pig.”

Moments later, when Senator Sterle rose to his feet to ask his own dixer, she piped up again.

It comes just two weeks after the WA senator was forced to apologise after he called Senator McKenzie a “naughty little girl” during an estimates hearing.

“Senator McKenzie, do you always have to have the last word? I was going to defend you then. Honestly, you’re like a naughty little girl,” he said.

“Can you just be quiet while someone finishes. You don’t have to have the last word … I’m going to do my block in a minute.”

He initially refused to withdraw the comment, but later apologised, claiming the behaviour was “unlike him”.

“I’ve reflected on my words earlier today, and Senator McKenzie, I want to apologise for my outburst, there is no excuse for the language I used … I’m not dodging it, it was out of order,” he said.

At the time, Senator Sterle was blasted by all sides of politics for the unparliamentary comments, prompting questions about Labor’s commitment to improving the culture of Parliament House. 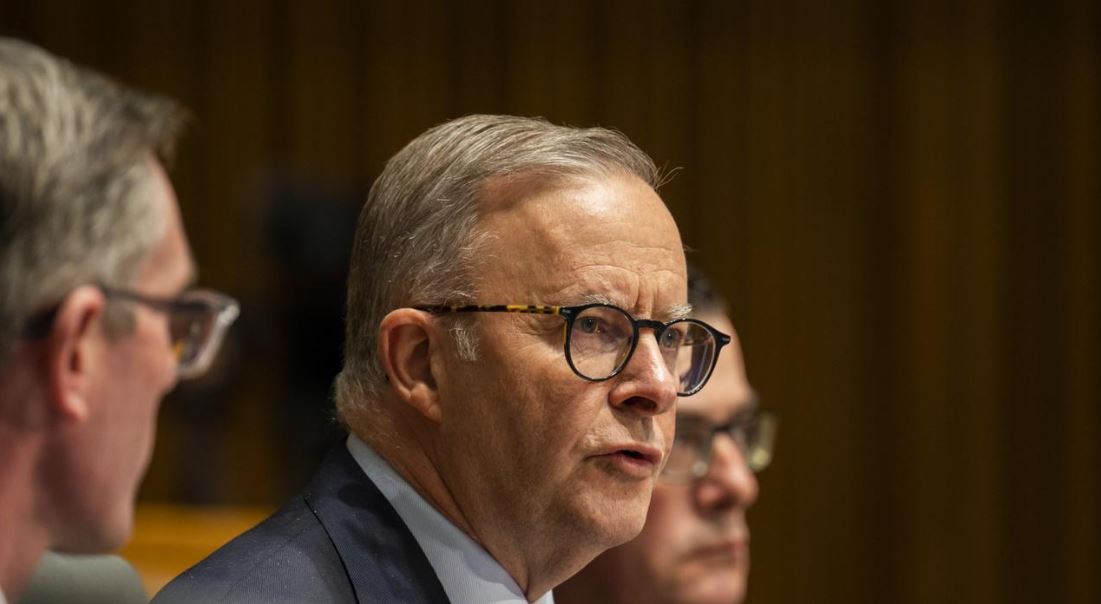