Mr Williams, 59, on Thursday fronted the Singleton Local Court where he entered two not guilty pleas following his arrest on the weekend.

Williams was charged by NSW Police after officers were called to his rural Hunter Valley property in the early hours of Sunday morning over reports of an alleged domestic-related incident.

He was arrested after officers attended the Putty Road, Howes Valley address shortly before 1am on Sunday before he was taken to Cessnock Police Station.
He was charged with assault occasioning actual bodily harm and common assault and on Thursday entered not guilty pleas to both charges.

NSW Police have also applied for an apprehended violence order on behalf of his wife Natasha Russo.

He was granted bail to live at Coogee, in Sydney’s eastern suburbs, and on the condition he comply with the conditions of the AVO and be of good behaviour.

Magistrate Kevin Hockey on Thursday set the matter down for a four-hour hearing on January 20.

Earlier this week, Mr Williams’ lawyer, Paul McGirr, said in a statement that the matter would be contested.

“Mr Williams is a loving father and asks that we respect his entire family’s privacy through this difficult time,” Mr McGirr said.

“At this stage the matter is contested. We will be seeking a brief of evidence and go from there.” 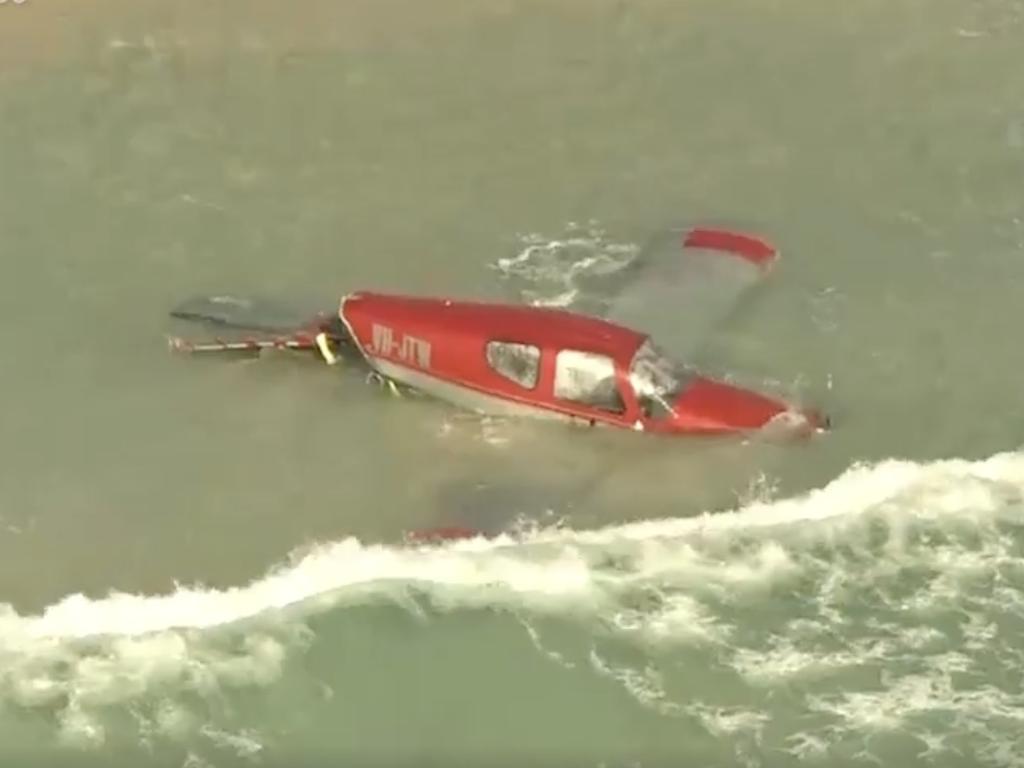 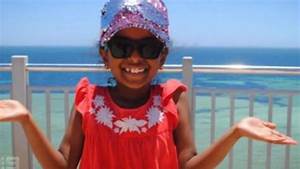