A young man has been granted bail after he allegedly committed “troubling predatory” offences against six underage girls, including supplying two girls with alcohol before sexually assaulting them.

Drew Singleton, 20, appeared in the NSW Supreme Court on Thursday to make a bid for bail after being charged with 19 offences of a “sexually predative nature”, including having sex with children, grooming children for sex, and using a carriage service to procure a child for sexual activity.

Police allege the Southern Highlands resident used a carriage service to groom a 14-year-old girl for illegal sexual activity between August 2021 and January 2022.

Mr Singleton subsequently met with the girl in person and had unlawful sex with her on three occasions during the five-month period, police claim. He also allegedly sexually touched her during that time.

Police allege the 20-year-old illegally supplied two underage teens with alcohol between January 15 and 16. He got the 14-year-old girls drunk and then carried out sexual acts on them, according to police allegations.

The court heard Mr Singleton is charged with grooming two underage girls and using a carriage service to procure two others for sexual activity in the months leading up to February.

After using a carriage service to groom one minor, he allegedly had sex with her and performed aggravated sexual acts on her.

The court heard one of the underage girls said she has been given a substance on one occasion which caused her to lose her memory of the night, but there was “evidence to suggest sexual activity took place”. No charges relating to the alleged intoxicant have been laid.

One of the six complainants claimed he showed her pornography on his phone, Justice Hament Dhanji said.

“(The charges are of a) troubling predatory nature with not just one, but a number, of complainants,” he said.

“There are a significant number of charges, including some of great seriousness.”

Mr Singleton has been in custody since his arrest on January 25. The court heard he would be defending the 19 charges, which would be unlikely to proceed to trial before the second half of next year.

Mr Singleton’s lawyer, Stewart O’Connell, told the court his client has been assaulted while in jail and has suffered severe anxiety and paranoia as a result.

He said any risks of releasing his client from custody could be offset by keeping the 20-year-old under virtual house arrest while on bail.

The crown prosecutor disagreed, telling the court there were “ongoing and substantive risks of (Mr Singleton allegedly) doing it again”.

“This type of behaviour doesn’t just go away,” he said.

“He still presents a risk to underage children.”

The court heard at least one of the complainants told Mr Singleton she was 16 years old, which could lead to the 20-year-old arguing a defence of “honest and reasonable mistake of fact”.

Justice Dhanji assessed the prosecution case as strong, but said “it’s not necessarily without its issues”.
He acknowledged the concerns for “young persons in general who may be subjected to sexually predatory behaviour” but ruled the risk could be mitigated.

The Supreme Court Justice granted Mr Singleton bail, but with strict conditions prohibiting him from accessing the internet or having more than one phone. He is also forbidden from being in the company of anyone under 18 except in the company of his parent or guardian.

The 20-year-old will be subjected to a strict curfew and banned from entering the Southern Highlands towns of Moss Vale or Bowral, except for legal purposes.

He will only be allowed one non-smartphone, which cannot be connected to the internet and must be presented to police upon request.

Mr Singleton will return to court on February 6. 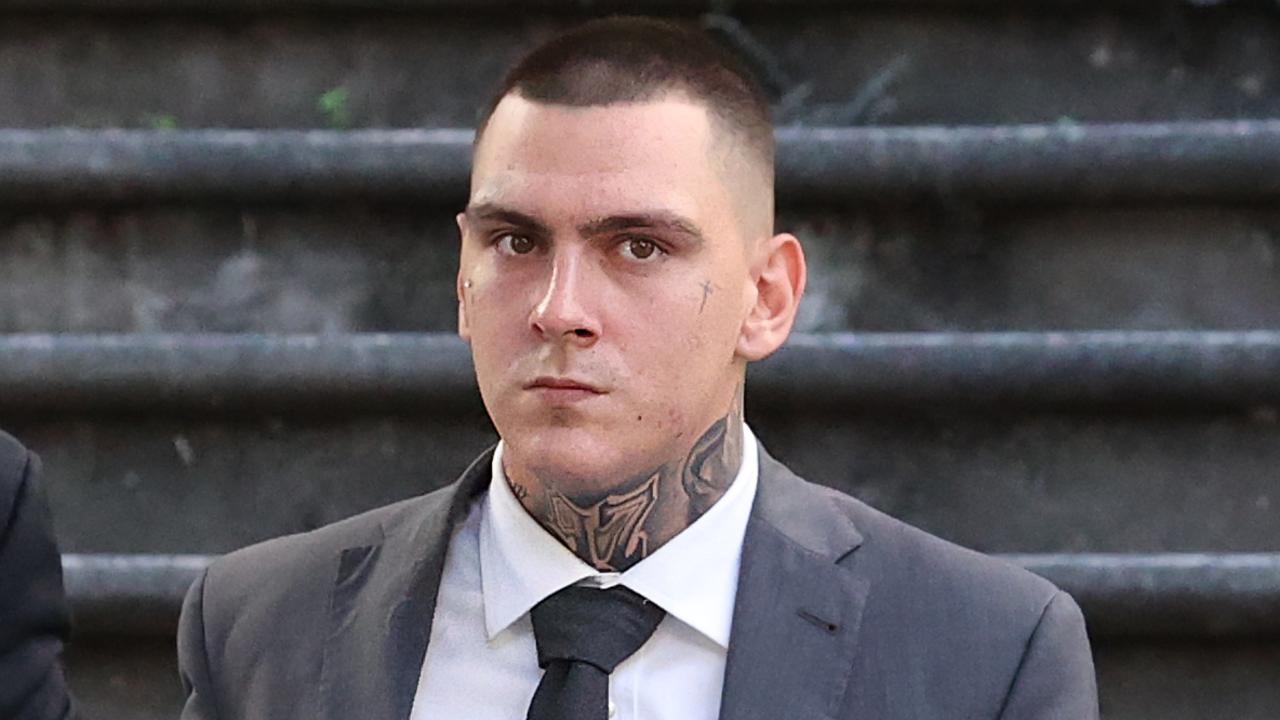