From today, Sydney commuters can enjoy a week of free train travel in an effort to stop industrial action.
The NSW government on Friday announced it was shutting off Opal card readers this week, meaning passengers will not need to tap on and off during their journey.
The free trains include all services on Sydney Metro, Sydney Trains including the Airport Line, and NSW TrainLink services in the Opal network as far as Bathurst, Bomaderry and Newcastle.
The move aims to stop industrial action by the Rail Train and Bus Union (RTBU).
Premier Dominic Perrottet last week announced the five free days of trains after the union said rail workers would stop operating foreign-built trains from today unless the government agreed to a fare-free travel, or signed the deed committing it to modifications to the new intercity fleet.
After meeting the RTBU, he warned the union that a government commitment to modify the new intercity fleet would be abandoned if any further industrial action was taken on the NSW transport network.
Transport NSW says the Opal card network will be turned back on from 11.59am on Friday.
Only trains on the Sydney rail link network will be free for travellers, which means buses, light rail and some regional services will still charge passengers.
The conflict between the state government and union has created chaos on Sydney’s public transport over the last few months
The parties are also currently in a Federal Court battle over the rights to turn Opal card readers off.
The case has been pushed back until February 2023. 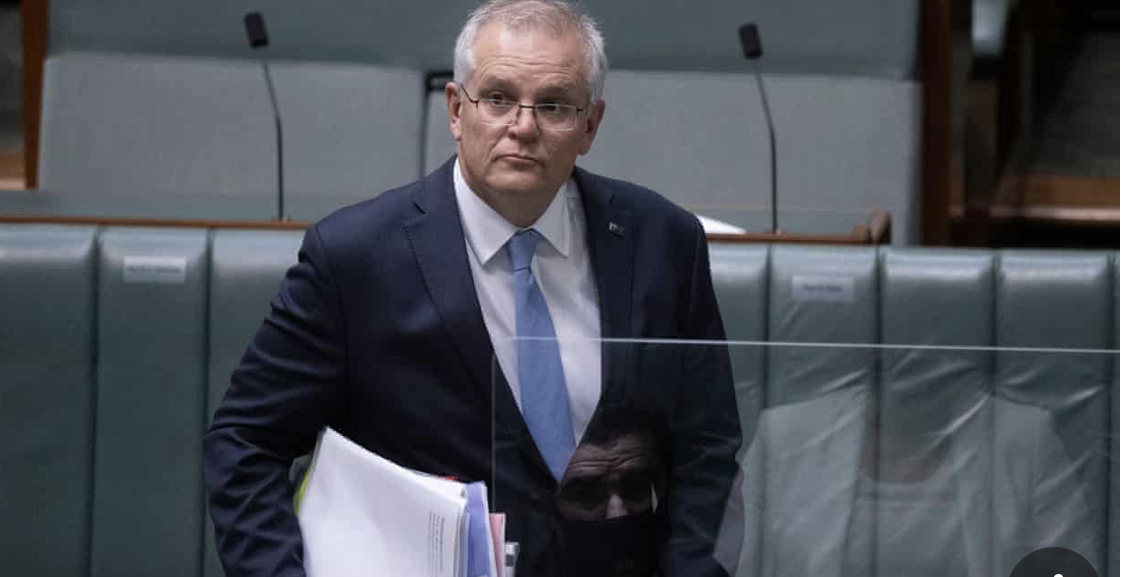 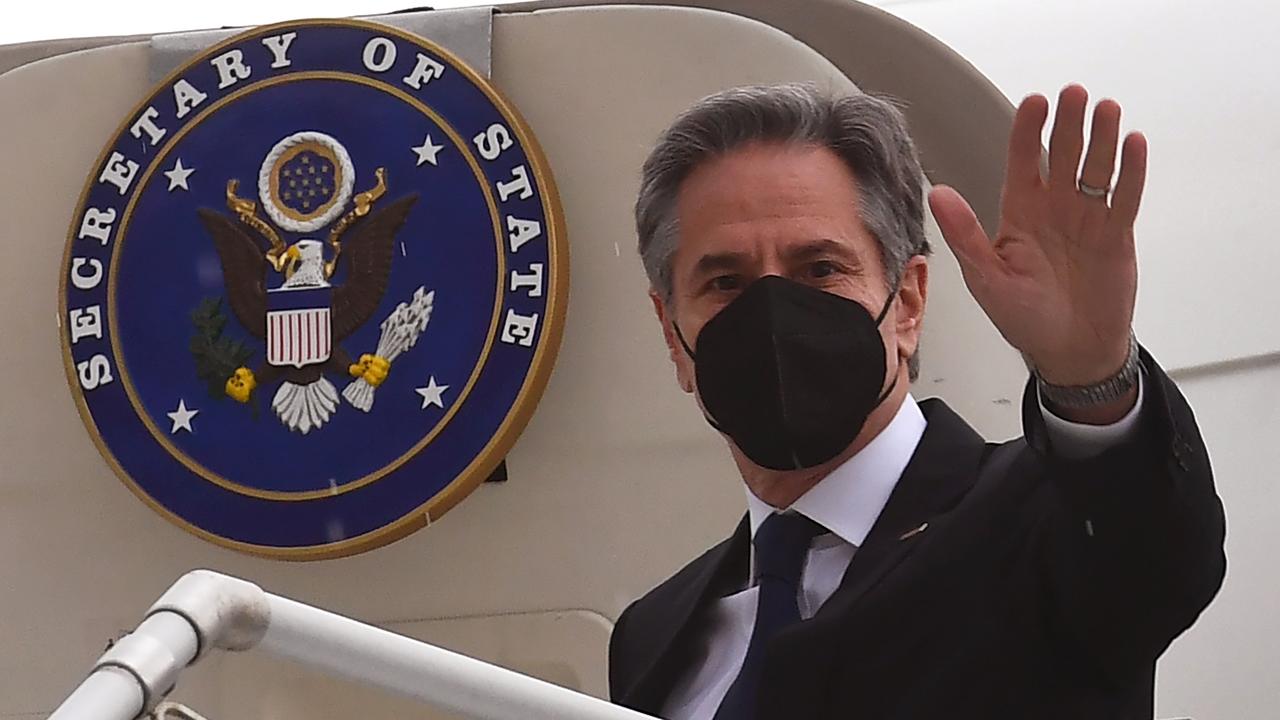 Blinken in Australia for Quad meet as Ukraine crisis festers

Home Affairs Minister off to Sri Lanka to ‘stop the boats’