Former prime minister Kevin Rudd has claimed there is a real risk the world could be brought to the brink of armed conflict over the next five years unless the United States and allies like Australia deter Beijing from moving to seize Taiwan.

China is still focused on reseizing control of Taiwan, despite moves by President Xi Jinping to stabilise the relationship with the US and Australia at last week’s G20 summit.

Mr Rudd issued a chilling warning about what would happen if China and the US were brought into conflict over Taiwan, saying it would be “of an order of magnitude not seen since the Second World War”.
“The next five years will very much shape and arguably determine the future stability of the Indo-Pacific region,” Mr Rudd said at the JG Crawford Oration held at the Australian National University.

“If we fail to navigate the next five years carefully, there is a grave risk that by the late 20s and the early 30s, we could well find ourselves on the cusp of armed conflict.”

The former prime minister welcomed the three-hour meeting between Xi and US president Joe Biden at the G20 summit in Bali, as “both sides have now spoken of the need to stabilise the relationship”.

“The bottom line out of Bali signifies that both sides have decided, at least for the short to medium term, to put a floor under the relationship, to stop the free fall,” Mr Rudd said.

However, Mr Rudd said Australia and its allies needed to be “clear eyed” about the current stabilisations and “medium-to-long term preparations for potential conflict”, especially over Taiwan.
“It would be foolish to conclude, at least from the Chinese perspective, that Xi has therefore shelved his aspiration to retake Taiwan,” Mr Rudd said.

“Nothing could be further from the truth. In fact, his language on Taiwan in the official readout from the Bali Summit is arguably more hard line than before.”

China could be placed to move against Taiwan as early as the late 2020s or 2030s, according to Rudd, with only a joint effort to deter Xi bringing the possibility of avoiding conflict.

“The only way to avert medium-to-long-term conflict is for there to be an effective US, allied and Taiwanese deterrence: militarily, technologically, financially, economically and of course in foreign policy and political terms as well,” Mr Rudd said.

Mr Rudd also raised the “real and living danger” of “war by accident” in the short to medium term.
The former Prime Minister then welcomed the federal government’s steps to “take the temperature down in the Australia-China relationship”, including the meetings between Xi and Anthony Albanese on the sidelines of the G20 Summit.

“This is a healthy step and is restoring some level of stability and even normality to the diplomatic discourse between Beijing and Canberra,” Mr Rudd said.

He said China should use the anniversary of the establishment of diplomatic relations between China and Australia to “draw a line under the past” through removing sanctions on Australian exports and by releasing Australian journalist Cheng Lei. 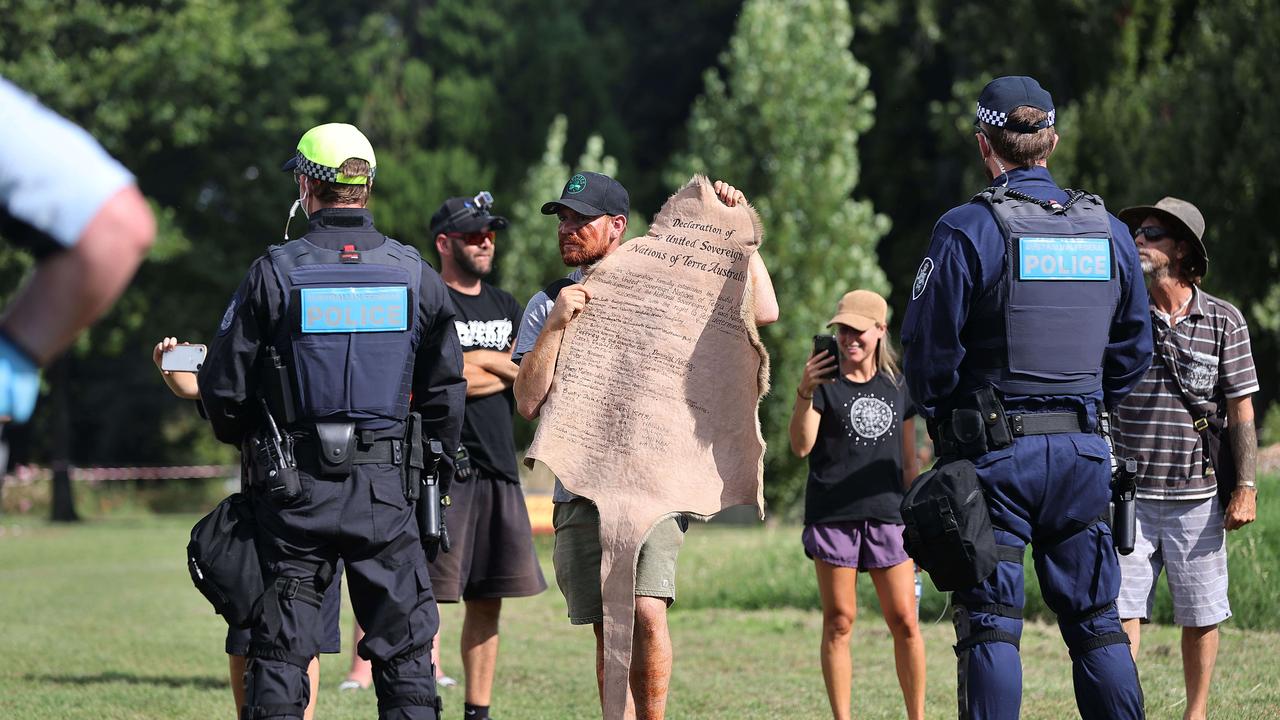 Parliament protest a bust as cops clean up rubbish left behind 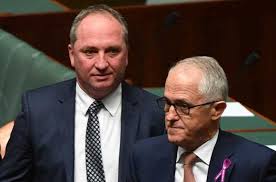 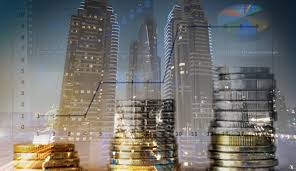