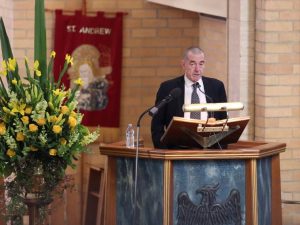 Former cabinet minister Peter Reith AM has been remembered as a great campaigner who was dedicated to the Liberal Party but who made friends across the political aisle.

The father of four died earlier this month, aged 72, due to complications from Alzheimer’s disease.

Mr Reith was farewelled at a state memorial service held at St Andrew’s Church in the beachside Melbourne suburb of Brighton on Thursday afternoon.

Former prime minister John Howard paid tribute to his long-serving industrial relations minister, who later held the defence portfolio and also had stints as leader of the house in parliament and deputy Liberal leader.
Mr Howard said Mr Reith had a remarkable career as the Coalition’s “great all-rounder” during the 17 years he spent in federal parliament.

“He was at heart somebody who saw public life as a vocation. He wanted to contribute,” Mr Howard told the hundreds of mourners at the church.

“He attached himself to the Liberal Party but he was a person who made friends on both sides of politics, and I can say, the good ’uns do.

“I think one of the remarkable tributes that can be paid to Peter is to acknowledge the extraordinary affection in which he was held by people who worked for him.”
Attorney-General Mark Dreyfus, Opposition Leader Peter Dutton and former treasurers Josh Frydenberg and Peter Costello were among the senior political figures to attend the service.

Born in Melbourne, Mr Reith was educated at Brighton Grammar School and Monash University, where he studied economics and law.

He worked as a solicitor and served as local councillor on Phillip Island before entering federal parliament as the member for Flinders in 1982.

Mr Reith held the industrial relations portfolios from 1996 until 2001 and developed a reputation as the “hard man” of the Howard government.

Speaking at the service, David Reith said his father’s political opponents might have made him out to be a “head-kicking antagonist” but his family knew him differently.

“All we saw was a man with immense courage, steadfast in his principles and unwavering under pressure,” David said.

“He was loving, funny, incredibly patient, and with four sons, an expert at dispute resolution.”

Mr Reith’s former media adviser, Ian Hanke, led the eulogies for a man he described as a “fantastic” leader, friend and father.

“I think the legacy he would have been most proud of is his sons. He took pride in their achievement,” Mr Hanke said.

Mr Hanke said he and Mr Reith attended a Christmas party later that year, a few months after the Coalition had narrowly won a second term in government.

“I was standing at the back and I’ve got a glass of red wine and smoke in my hand and he’s got the same and he looked at me and said, ‘Well, that’s been a pretty extraordinary couple of years’,” Mr Hanke said.

“He looked at me a bit longer and said, ‘What the bloody hell are we going to do now’?

“Something always came up.”

Mr Reith retired from politics in 2001.

A senate inquiry into the matter later found that no children had been at risk of being thrown overboard and the government had known this before the election.

After leaving federal parliament, Mr Reith went on to work as a political commentator and lobbyist and spent time on his hobby farm with his family.

He is survived by his wife Kerrie, his children and his grandchildren. 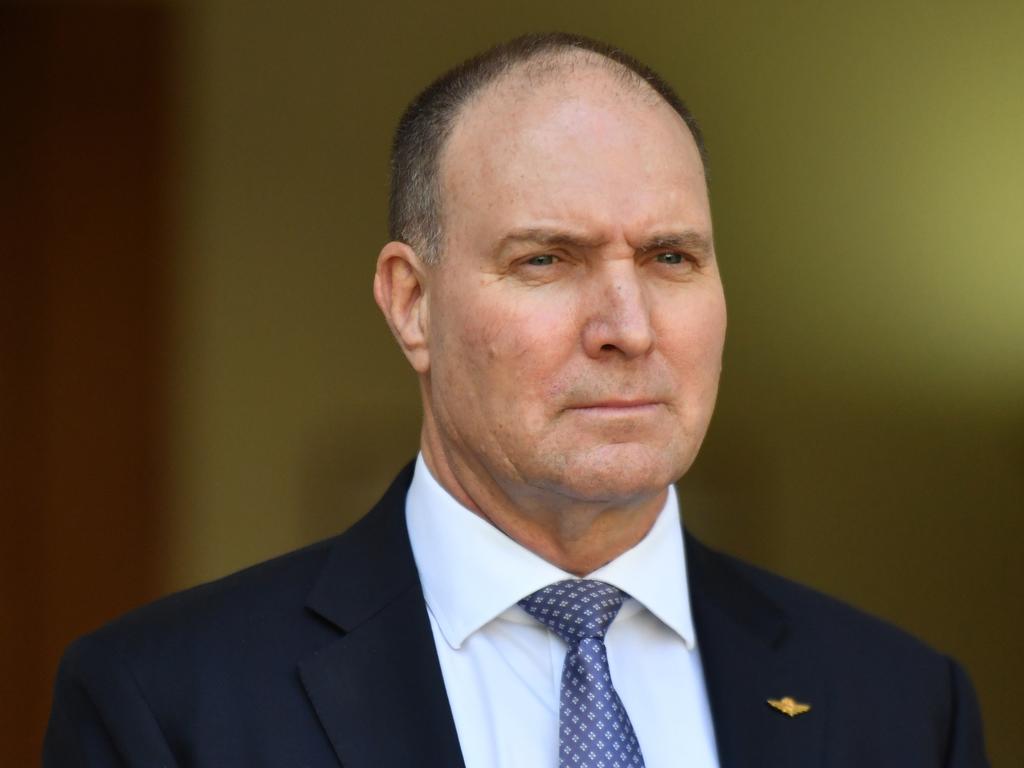 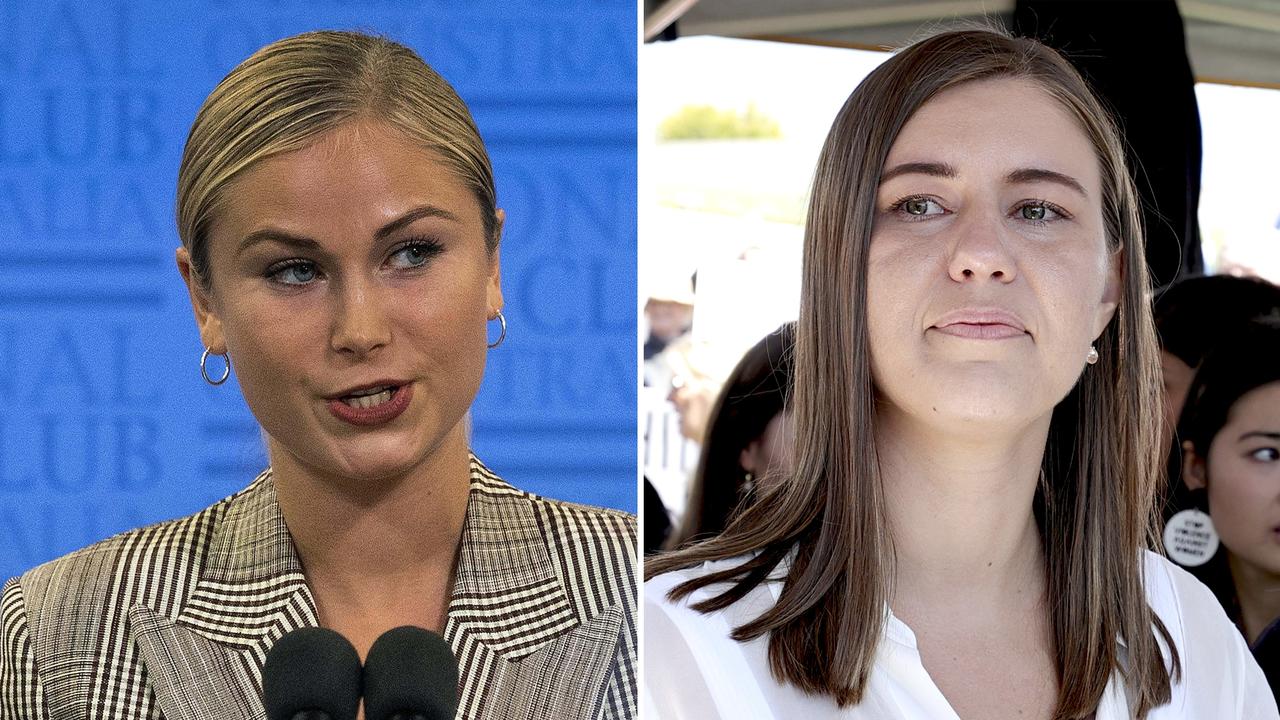 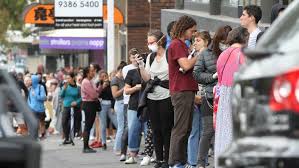 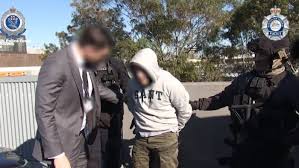