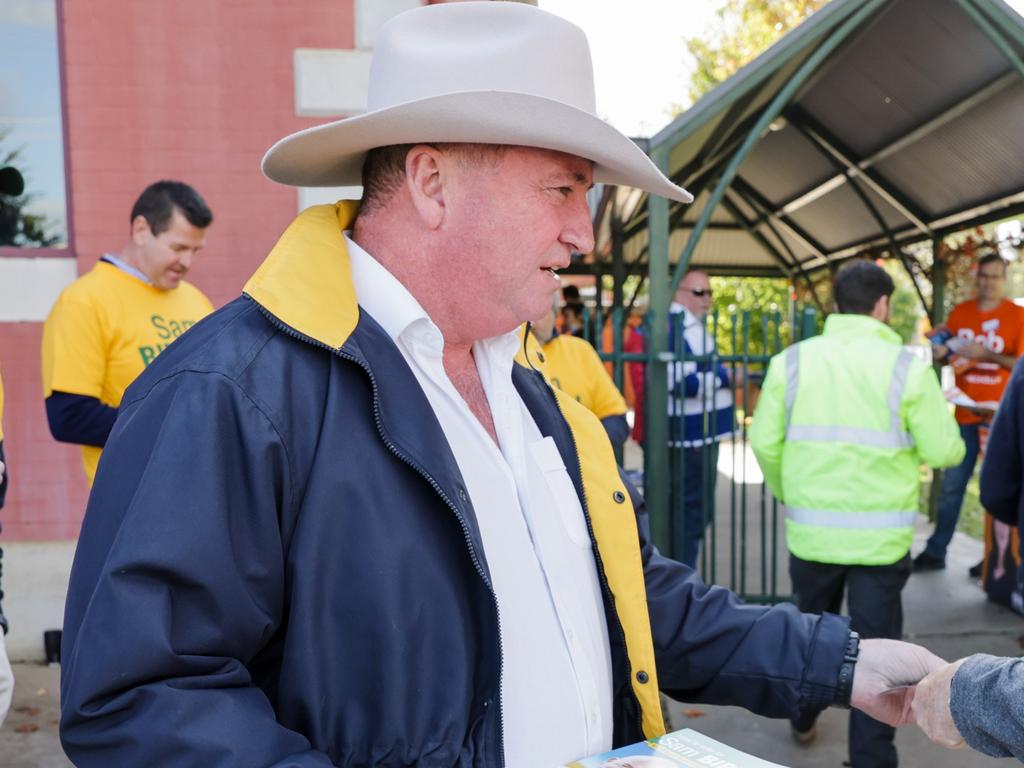 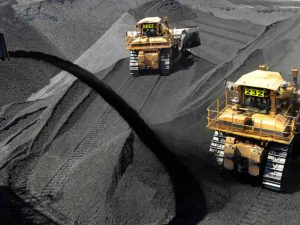 Barnaby Joyce has been heckled by an angry voter while campaigning in a hotly contested seat days out from the election.

The Hunter Valley in NSW is largely defined by its coal industry, which has long-served as a battleground on climate change.

In a rambling attack about Labor and coal, Mr Joyce asked one man to estimate how much mining workers earned an hour, intending to compare his salary to jobs in renewables.

The main fired back.
“I reckon you and One Nation got together so the people who are employed by hire companies are not getting the same amount of money as every other normal person,” he said.

Mr Joyce attempted to continue with his point and speak over the man, who repeated his accusation of “hire workers” being shafted.

The man may have been referring to a 2021 deal between the Coalition and One Nation to overturn the right of casual coal industry workers to claim holiday pay on top of their loading.

One of Mr Joyce’s minders tried to silence the heckler, who insisted he was exercising his freedom of speech.
It is an example of the frustration felt by many in the Hunter, who have grown used to being used as a political football.

Since 1910, the Hunter has been held by Labor, most recently by Joel Fitzgibbon, who has been the electorate’s member since 1996 and will retire after Saturday’s election.

In his place, Labor has put forward Olympian and former coal industry worker Dan Repacholi, whose opponents include One Nation candidate Dale McNamara and young gun James Thomson from the Nationals.

Labor’s margin has slipped drastically to just three per cent leading into the election.

There are fears pro-coal platforms being run by some candidates could lead to a historic upset.

Despite softening in its approach towards emissions reductions, the Coalition remains largely supportive of maintaining coal industries, including in the Hunter.

Mr Joyce said under the Coalition, workers would have the choice to go from a job in coal to an equally well paying one in a new industry, such as hydrogen or critical minerals.

“We’re not shutting down any industries and shutting down any jobs,” he said.
However, aside from a vague mention of jobs in “cleaner” industries, neither major party has provided any detail on what the transition will look like and how much support will be available for workers.

Singleton local Myles Egan, who is studying coal community transition as an honours student, said the issue had become so “politically toxic” as to obscure how the transition would look.

“People can’t see the transition and can’t see how they access new industry jobs,” he said.

Mr Egan said the Nationals, One Nation and other “pro-coal” candidates were getting away with running a “fear campaign”.

“In the absence of a clear alternative, people are going to be protective of what they’ve got,” he said.

The key point, Mr Egan and others say, is that the clean transition is happening regardless of who Australia elects.

Amanda Cahill, Chief Executive of The Next Economy, said the future of coal would be decided by markets, rather than than government policies.

“Coal plants are shutting early because they can’t compete with renewables on cost anymore particularly since the coal price has gone up. A lot of private companies are looking at getting out of coal for that reason.”

She said jobs were on the table in a range of new industries but agreed workers were being left in the dark.

“I understand why workers are worried because they don’t see a plan. They know that things are changing but nobody’s got a straight answer for them around how they’re going to retrain, what they can move into,” Ms Cahill said.

“That’s the problem with the politics at the moment, it’s getting in the way of having that conversation of how we manage change and support people through it.”