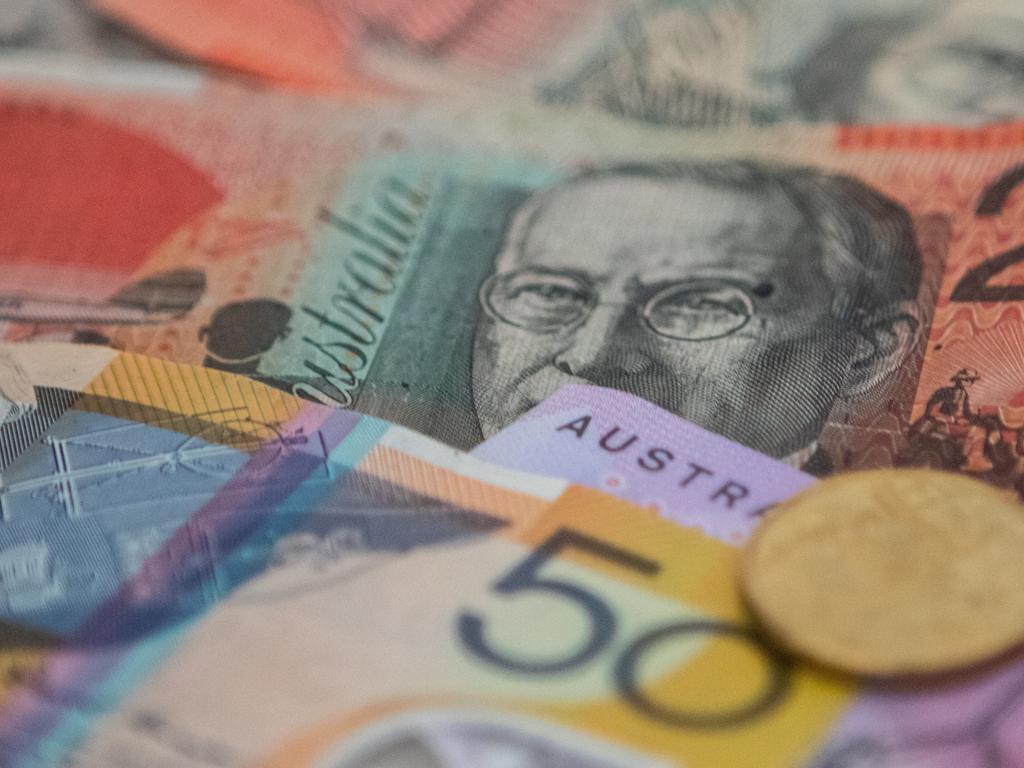 A full-time worker on the minimum wage has just $29 left each week after essential expenses, while a family of four bringing in the same rate of pay is actually $24 short of what they need to get by.

The shocking new analysis from Anglicare on the cost of living pressures faced by the lowest paid workers comes as the Fair Work Commission’s annual wage review has its final consultations on Wednesday.

The latest wage price index data will be released shortly before, showing whether the central bank’s prediction of an increase in pay has occurred.

Australian Council of Trade Unions secretary Sally McManus, who will continue the union push for a 5.5 per cent wage increase at the hearing, said soaring inflation meant people were struggling more than she’d ever seen.
“I hear story after story of essential frontline workers with their rent going up $100 a week, people moving into caravans, people having to move into share households,” she said.

“A disability worker told me she was having to get her children to subsidise her rent.”

Ms McManus said she believed some businesses were already paying the extra dollar an hour a 5.5 per cent pay rise amounts to in retail and hospitality, so the argument they couldn’t afford the increase wasn’t right.

Analysis by Anglicare shows that a person under 35 in a single household earning the current minimum wage has just $29 left over at the end of the week, after they paid $401 for rent, $113 for transport and $135 for food and drink.

Things are more stretched for two parents on the minimum wage looking after two kids.

A single parent would be $195 short of what they need to look after one child and themselves.

On Tuesday Prime Minister Scott Morrison appeared to change tact after calling Anthony Albanese a “loose unit” for endorsing a 5.1 per cent pay rise to keep up with inflation.

“Well, we are supportive of wage rises,” he said, when asked why he was concerned about a $1 an hour pay rise for low-paid workers.

“We think wage rises are good things and we want to see those wage rises occur and for that to occur on a sustainable basis.

“And the best way for that to happen is to get unemployment down, ensure our economy grows and the businesses are succeeding, which enables them to provide sustainable wage rises for workers across this country.”

Millions of Aussie workers to receive pay rise on Friday