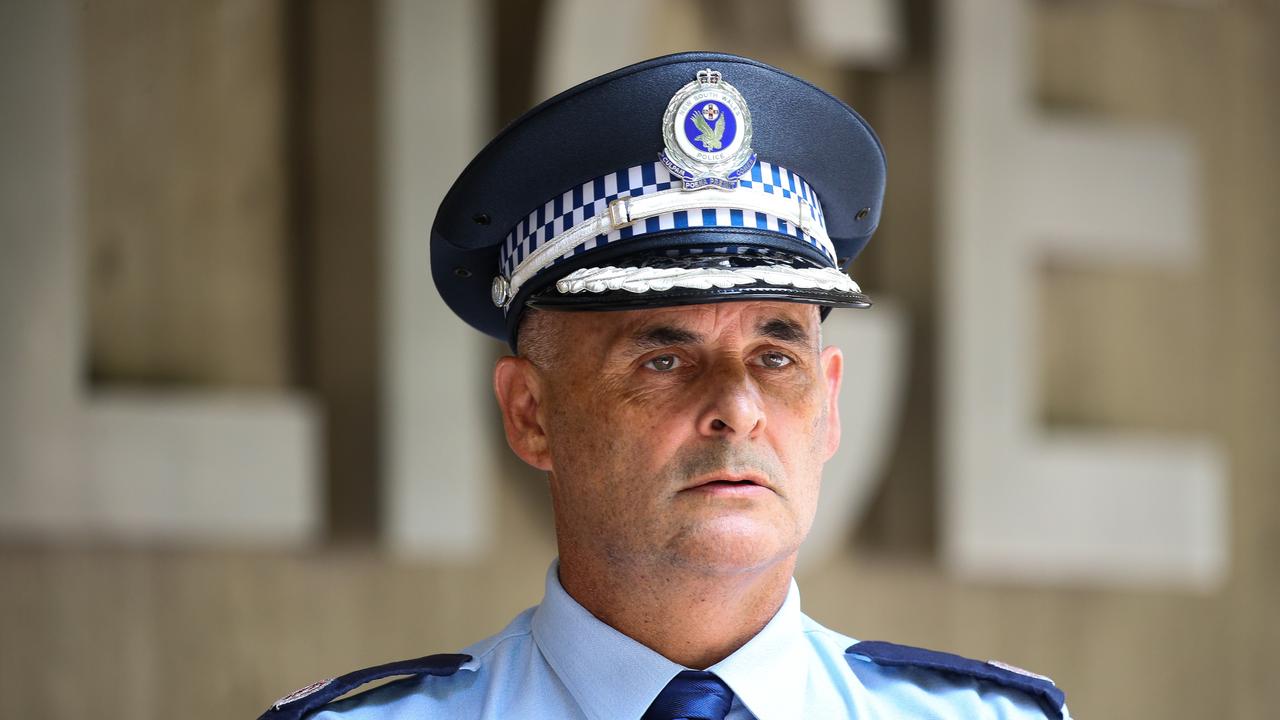 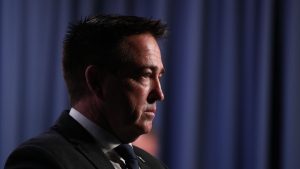 NSW cabinet minister Victor Dominello voiced his fears that if the public learnt of the assistant commissioner’s view it “would freak everybody out”.

NSW Police Minister Paul Toole was grilled on breakfast television about the claims.

The report also claimed NSW Premier Dominic Perrottet ignored calls for reforms in relation to money laundering from two of the state’s most senior police officers.

“I think the Premier takes advice all the time and the Premier is always acting on what is in the best interests of the people of this state,” Mr Toole responded.

He said he and the Premier met weekly with the police commissioner.

Stefanovic pushed the minsiter on the assistant commissioner’s comments.

“I don’t know how these things get out but they only get leaked when people are really ticked off,” he said.

“I was obviously a bit concerned about those comments that were made,” Mr Toole said.
Assistant Commissioner Smith also described the nation’s financial crime agency AUSTRAC as “nitwits”, saying they were “not swinging hard enough” with too much attention on banks instead of organised crime.

Mr Toole told Sunrise that AUSTRAC needs to “look at what they are focusing on” and “make sure they are stamping out this insidious crime”.

The police minister pointed to the work of Strike Force Raptor, commissioned specifically to deal with criminal gang networks across Sydney.

This week, the state government announced an additional 30 officers would join that group, bringing the team to 145 officers.

“Our police will continue to be on the beat, walk every street, knock on doors, kick down doors, raid businesses, they will raid homes, they will disrupt and harass people to ensure that our communities are safe,” Mr Toole said.

“If people don‘t change their way, I’ll make it very simple – they can get used to wearing a set of greens and eating using plastic cutlery because that’s the path they’re heading down.”

Australia Today presents a report on car accidents in Australia