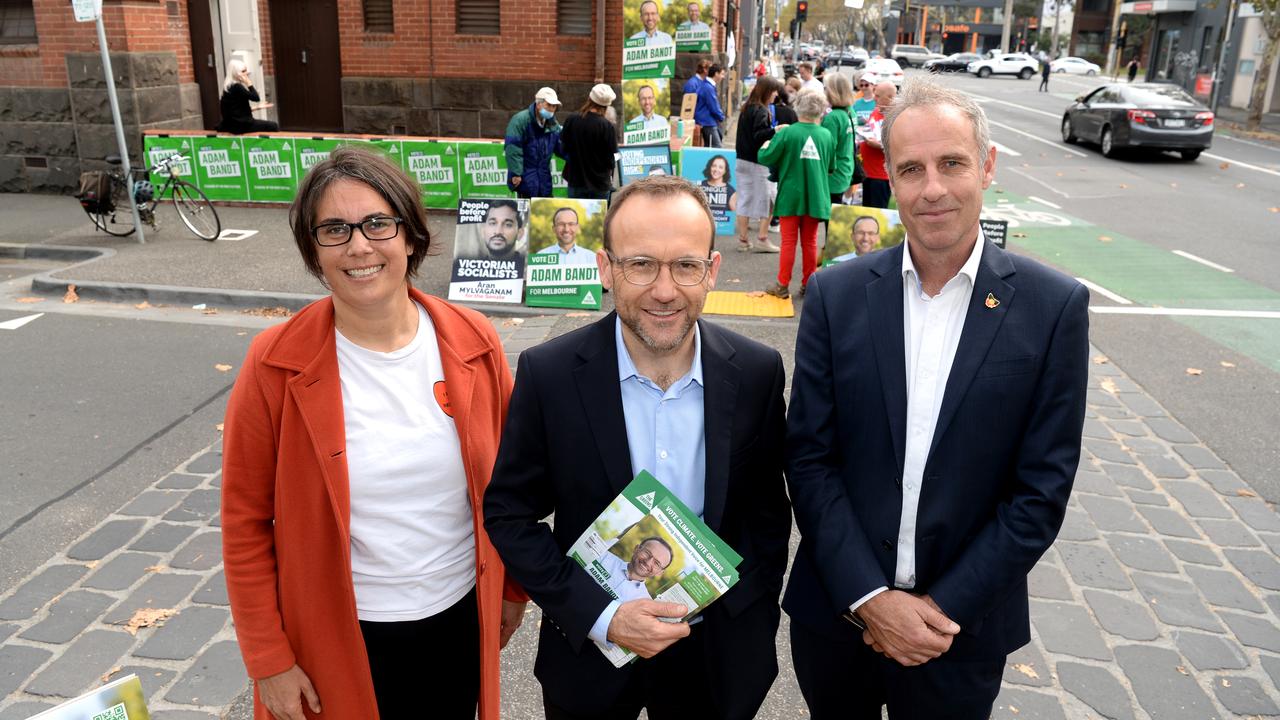 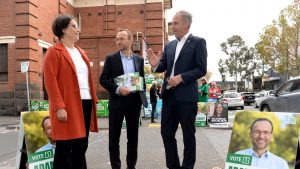 Australia’s border law enforcement agency would be broken up under a proposal by the Greens to abolish Border Force.

The bold plan would see the agency’s responsibilities handed to a re-established customs agency, police and the military.

Unveiling his suite of immigration policies standing outside a pre-poll booth in Melbourne on Thursday, leader Adam Bandt and spokesman Nick McKim said the party wanted to push for a “more compassionate framework for refugees”.

Additionally, the Greens would capitalise on a hung parliament to push to end offshore detention and boat turnbacks.

It would also establish a royal commission into offshore detention.
The proposal could result in a messy negotiation with Labor, which has vowed to scrap temporary protection visas, but supports boat turnbacks and offshore detention.

“It will mean that refugees no longer get treated as pawns; we will treat them as we should, that is, as human beings treated with compassion, with dignity and respect,” Senator McKim said.

“Those things, of course, are core Australian values. For too long we’ve treated refugees differently than we treat other humans and that has to end.”

The Greens will also campaign for a lift in Australia’s humanitarian intake from 50,000 places a year, up from 13,755.

A new agency called the Australian Maritime Service would be established to protect our coastlines, oceans, environment and economic activity. It would also search and rescue people in trouble in Australia’s waters.
Mr Bandt appeared alongside candidate Celeste Liddle, who is trying to outseat Labor’s Ged Kearney in the Melbourne seat of Cooper.

Ms Kearney holds the seat on a margin of 14.8 per cent against the Greens.

But in his pitch to voters, Mr Bandt called on voters to consider the Labor MP’s record.

“Cooper (is) one of the most compassionate electorates in the country,” he said.

“But at the moment it has an MP that goes to Canberra and votes to lock up refugees as well as voting for more coal and gas and tax cuts for the very wealthy.”

Ms Liddle said it was time for change.

“I believe that people in Cooper need to be better represented on this,” she told reporters.

“It’s only from a strong crossbench that we will be able to do it.”