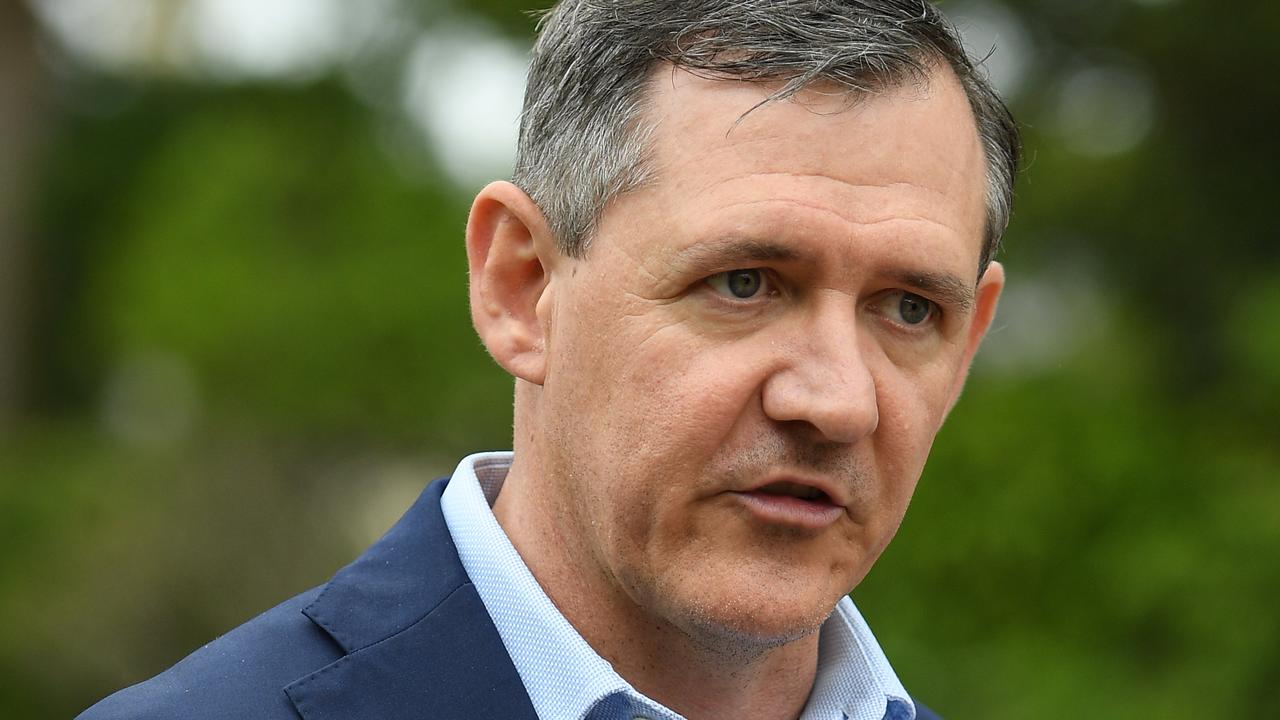 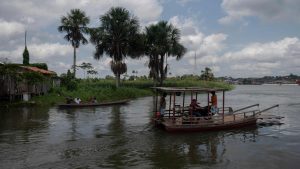 It is the one group of Australians leaders were desperate to protect.

But now, as the Northern Territory Government braces for “many more cases” after announcing nine new Covid-19 infections in the small Binjari community in Katherine, authorities are scrambling to protect the vulnerable Indigenous population from the devastating Delta strain.

The new cases announced last night take the total number linked to this outbreak to 31.

They were spread across multiple households and Chief Minister Michael Gunner warned more cases may emerge.

“What’s … concerning is the evidence of substantial mingling between households in Binjari as well as mingling back and forth between Binjari and the nearby community of Rockhole,” Mr Gunner said on Sunday.

“These communities have very strong personal and family connections. It probably helps to think of them more as one big household, rather than a lot of different households.

“For these reasons, we do expect numbers in Binjari and probably Rockhole to increase – and they may increase by a lot. We have to be prepared for that.”

Up until now, the Northern Territory has been largely spared from Covid cases with state border rules helping keep the virus at bay.

This outbreak was first announced on November 16 when Mr Gunner shared the news that the virus had reached a remote Aboriginal community for the first time.

“This is undoubtedly the most serious update I’ve had to give you since the start of the pandemic because it involves a case in a remote community,” Mr Gunner said at the time.

In response, Federal Health Minister Greg Hunt announced last Wednesday that the Australian Government was effectively shutting down parts of the Northern Territory in a bid to contain the crisis.

“The measures are being implemented based on the best public health advice and will be in place only as long as necessary to keep the community safe,” Mr Hunt said.

Australia is not alone in having concerns over Covid reaching its Indigenous population.

Around the world, Indigenous groups have been hit hard during the pandemic. And these global examples give some strong lessons to Australia as we now face the same battle on our own soil.
United States

When Covid hit the Blackfoot Native American tribe in Montana in October last year, it infected 10 per cent of the population of 10,000, leaving 48 people dead.

A Centres for Disease Control and Prevention (CDC) study found that between March and October last year, more than twice as many Native Americans in Montana contracted the virus than non-Indigenous people.

In fact, it found that in the first half of 2020, Indigenous populations in the US were 3.5 times more likely to contract Covid-19 than the white population and their mortality rate was almost double.

Historically, pandemics and epidemics hit the Native American populations hard. In 2009, the H1N1 influenza killed four times as many people in this population than the general population.

The reasons for these figures include the fact many Native American communities have higher rates of chronic illness, including heart disease and diabetes; smoking rates are high; many live in crowded multi-generational housing, and many have the kind of jobs where working from home is not an option.
Facilities are also lacking. In the Navajo Nation, there are just 13 grocery stores and 12 medical facilities across more 70,000sq km. One in three residents don’t have access to electricity and one in three have no running water.

University of New Mexico Health Sciences Centre associate professor Melissa Begay told The Lancet that mistakes were made early on in the pandemic.

She said in the Navajo Nation, where she grew up, people often have to drive for hours to get to a healthcare facility.

“At the beginning of the pandemic, there were definitely delays in people getting diagnosed because of the difficulties in getting to hospital,” she said. “It is also very possible that people died because of the lack of medical services.”

Vaccinations are now helping turn the tide. In fact, vaccination numbers among US Indigenous groups is higher than any other racial demographic. It is thought the reason for this is both a cultural willingness to be vaccinated, and the US government’s decision to allow communities to control vaccine distribution themselves.

Covid hit Brazil hard as President Jair Bolsonaro refused to put into place public health measures against what he initially described as a “little flu”.

The South American nation has reported more than 22 million cases through the pandemic, with 612,000 deaths.

But the pandemic has caused far-reaching devastation to the Indigenous population, with the deaths of tribal elders effectively wiping out thousands of years of cultural knowledge and history to be passed down to future generations.

“The pandemic had also impacted the transmission of Indigenous languages and traditional knowledge, affecting their unique cultures,” he said in a statement.
José Francisco Cali Tzay, United Nations Special Rapporteur on the rights of Indigenous peoples, said Indigenous communities were under greater danger and more likely to die of Covid-19.

“[They are] being hit the hardest by its socio-economic consequences, and their inadequate access to health care increased the likelihood of them catching the virus,” he said.