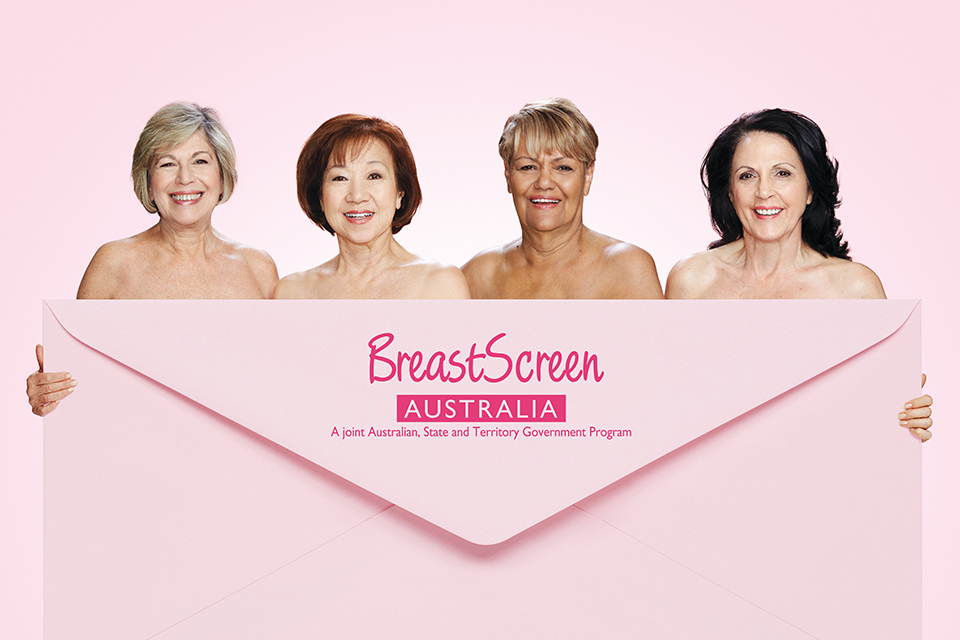 BreastScreen Australia is celebrating 30 years of service in the Australian community.

BreastScreen Australia is celebrating 30 years of service in the Australian community.

In just the six years alone between 2013 and 2018, BreastScreen completed around 5 million mammograms with approximately 44,000 cancers detected.

Australia’s survival rate following a cancer diagnosis is one of the highest in the world and reflects the high quality of Australia’s health system. This includes effective early cancer detection and treatment based on the translation of robust research.

Cancer is a major cause of illness in Australia and accounts for the largest burden of disease in our community. In 2021, it is estimated that 151,000 Australians will be diagnosed with cancer.

Breast cancer is the most commonly diagnosed cancer in Australian women, with 1 in 7 likely to be diagnosed in their lifetime.

Breast cancers detected through BreastScreen Australia have a 54–63% lower risk of causing death than breast cancers diagnosed in women who have never been screened through the program.

We do this through significant investment in early detection screening, access to low cost medicines and treatments through the Pharmaceutical Benefits Scheme and ground breaking medical research.

We continue to make major investments in research projects across the nation to ensure BreastScreen Australia is able to adopt cutting edge techniques to give Australian women the best possible chance of early detection and survival.

The Government provides $1.5 million a year to support critical national research for BreastScreen, including the development of tailored screening to further optimise the early detection of breast cancer.

The St Vincent’s Institute of Medical Research has received $2.26 million to work with BreastScreen Victoria and other experts to research the potential of artificial intelligence (AI) in breast cancer screening technology.

Just as mammograms were a breakthrough medical discovery to aid the detection in breast cancer, AI will further advance that ability.

AI is expected to enable mammograms to be accurately read faster, supporting highly skilled radiologists to invest their time in analysing high-risk scans.

The University of Queensland (UQ) has received $2.8 million to undertake research into Whole Genome Sequencing in high-risk breast cancer patients.

This would enable treatments to be personalised and more effectively target specific cancers.

Personalised screening may allow screening to be adapted to match a person’s specific risk of breast cancer.

This may reduce exposure to unnecessary screening for women at low risk of breast cancer and free capacity for women at high risk to have increased screening to detect early abnormalities.

The funding in cutting-edge AI and genome research comes from the Government’s $20 billion Medical Research Future Fund which supercharges medical research for the benefit of all Australians.

The Government thanks the thousands of people—the radiographers, researchers, management and staff—who have contributed to the lifesaving work of BreastScreen Australia over the last 30 years.

BreastScreen Australia is a joint initiative of the Australian and state and territory governments and aims to reduce illness and death from breast cancer by detecting the disease early.

The BreastScreen Australia program provides free mammograms every two years for women over 40 and actively invites women 50-75 to screen.

TGA approves new COVID-19 treatment for use in Australia 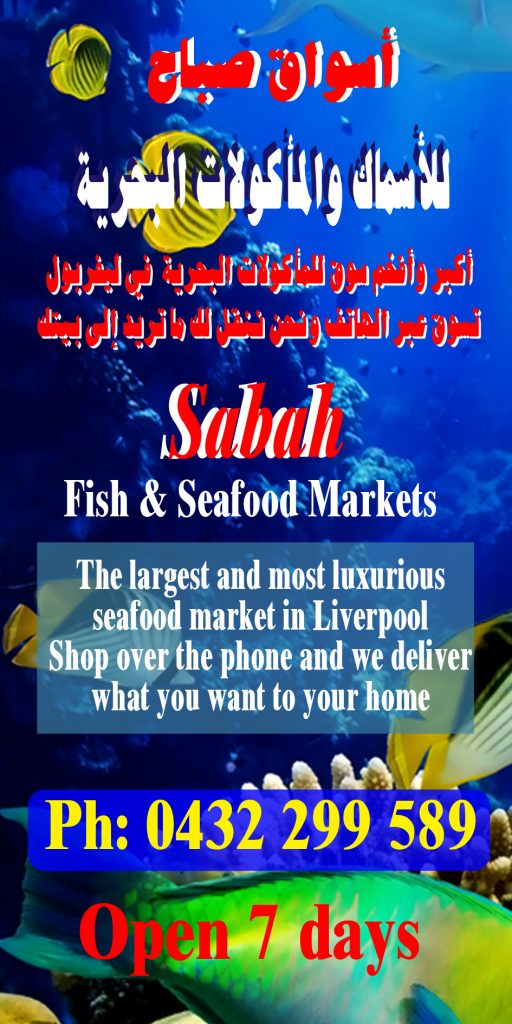